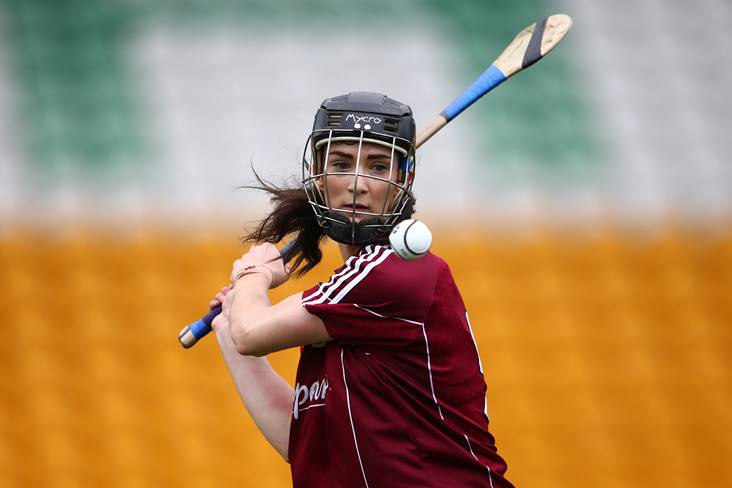 The Galway Camogie Board released a statement this afternoon confirming the news, praising the contribution of the Ballindereen clubwoman, who won two All-Ireland senior medals and an All-Ireland intermediate title, despite suffering a couple of serious injuries over the course of her eight-year county career.

"Galway camogie would like to pay tribute to Siobhán Coen for her wonderful contribution both as a person and a player to the success Galway has achieved since she first donned the maroon and white Jersey. Siobhán made her senior debut with Galway in 2013," the statement reads.

"Siobhán has represented NUIG and her club Ballindereen with huge pride. She showed immense courage to come back from two career threatening injuries to play the game she loves.

"We would like to take this opportunity to wish Siobhán the very best in the future both on and of the field. Thanks for the memories Siobhán!"