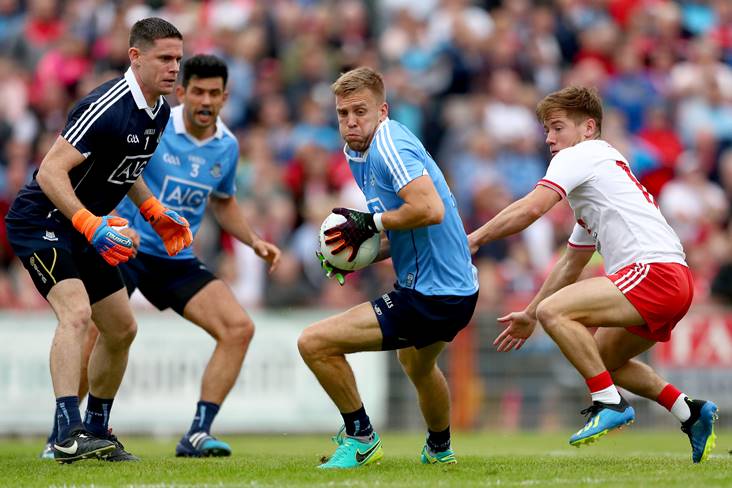 Dublin’s Jonny Cooper says he likes the fact that this year’s All-Ireland SFC has “no safety net”.

October 31st will see the first knock-out championship in the race for the Sam Maguire Cup since 2000 commence and, looking for his seventh success, Cooper is excited by the ‘must-win’ factor in this year’s delayed competition.

"What I like about it is there's no safety net," the Na Fianna clubman is quoted saying by Sky Sports.

"You've often seen any championship or any sport in general when it's all on the line, you know, you tend to get a little bit more of a rawness to it sometimes so I'm certainly looking forward to that.

"You could be knocked out the first day and that could be the end of that unfortunately but I'm looking forward to it. I think it's a great format.

“I don't know how many weeks potentially for a championship, is it eight weeks or nine weeks or something like that. As players you're rifling through games as quick as possible, it could obviously go against you with injuries and so on but no, I'm really looking forward to it myself."