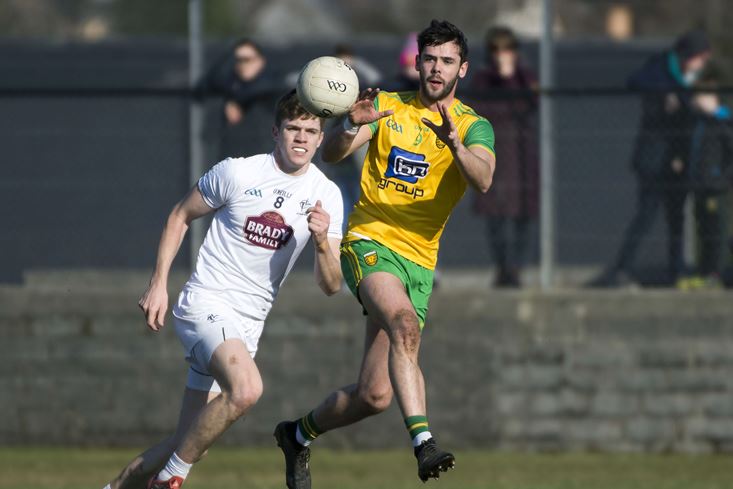 Donegal manager Declan Bonner says he expects to know in the coming weeks whether or not he’ll have the services of Odhran MacNiallais for 2020.

MacNiallais opted out of this past season for the Tir Chonaill County after his native Gaoth Dobhair’s run to the All-Ireland club SFC semi-final stage last February.

Gaoth Dobhair lost out to Naomh Conaill in the county final after a second replay at the end of October and Bonner says he expects a decision from the midfielder in the next 10 days.

"I have had a number of discussions with him, but it could be up to 10 days before anything is finalised to get closure on that," Bonner is quoted saying by the Irish Independent.