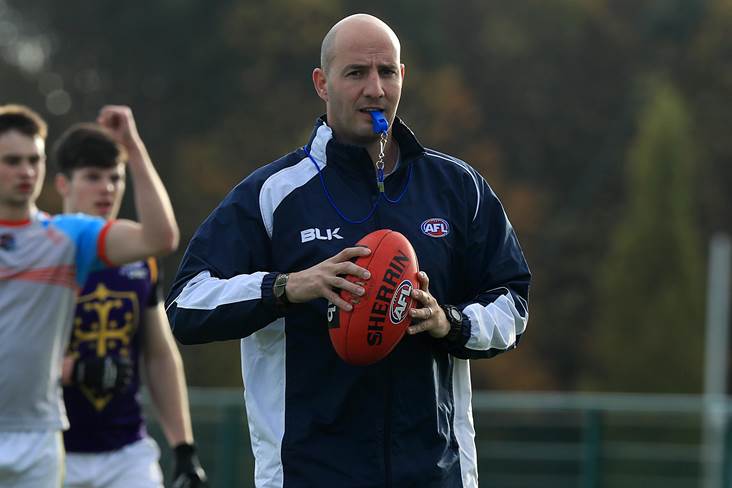 During his career in the AFL, Kennelly played 197 times for the Sydney Swans and stands as the only player to win the AFL Premiership and an All-Ireland title.

Prior to joining AFL NSW/ACT as the State Head Coach, he also worked as an assistant coach in the AFL Academy

In 2018, Kennelly returned to Sydney Swans as a Development Coach and would become their Defence Coach until 2020.

"We’re thrilled to appoint Tadhg to the role of head coach of our academy programs," Giants head of academies Jason Saddington said.

"With Cam Bernasconi departing to head up the AFLW program, a role opened up to work with some of the best young talent in our academy region and we identified Tadhg as the ideal candidate."