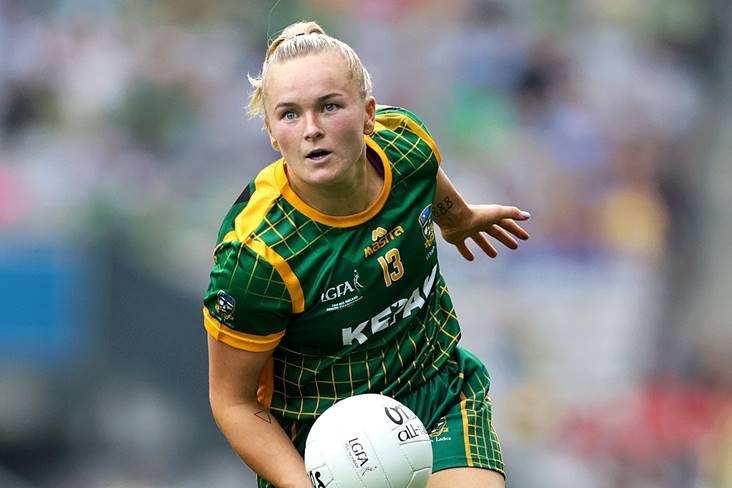 Mayo legend Cora Staunton says she expects Meath star Vikki Wall to “have a massive impact” on the AFLW should she make the move Down Under.

Meath boss Eamonn Murray has said he expects Wall to depart after this year’s championship and, speaking at the recent launch of the Bord Gáis Energy GAA Legends Tour series, Staunton said that she knows of “two clubs that are interested” is signing the Dunboyne powerhouse

“Especially if they are allowing her to come out when the (LGFA) season ends, which potentially with Meath could be the All-Ireland final on the last weekend of July.

“So, they are giving her probably three weeks of pre-season and if the (AFLW) season starts on the 26th of August, they obviously have massive faith in her. I think she will have a massive impact when she goes out.

“It will take a little bit of time to adjust to it and get used to the sport but I see over the next few years that if she enjoys it then she is going to be a massive player for whatever club she joins.”