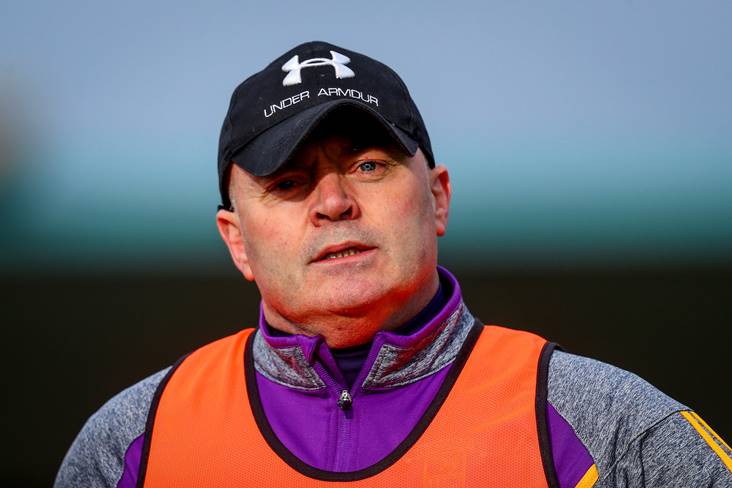 Anthony Daly has stepped down as manager of the Kilmacud Crokes hurlers.

The former Dublin and Clare manager took over the Stillorgan outfit in 2017 and brought them to last year’s Dublin SHC final, wherein they lost to Ballyboden St Enda’s after a replay. This year Cuala beat them in the last eight.

The Banner County’s 1995 and 1997 All-Ireland winning captain has distanced himself from any potential return to the Clare helm as he confirmed to The Irish Independent that he’d left Kilmacud:

“It came to a natural end. It was a one-year project really but we were so close last year, so unlucky, that it just felt right to go again. But we were beaten by a great Cuala team who, to be honest, look like they go could all the way again.”