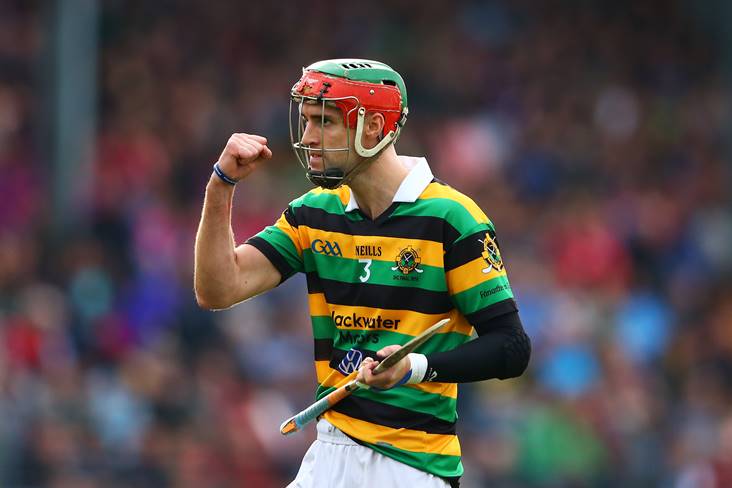 Stephen McDonnell is an injury doubt for Glen Rovers ahead of their Cork SHC final showdown with Imokilly in two weeks' time.

The county defender was forced to retire with a groin injury just before half-time in yesterday's 0-26 to 0-11 semi-final win over Carrigtwohill and manager Richie Kelleher admitted to the Irish Examiner that his participation in the decider is in doubt.

“Stephen is a warrior. If he’s not right, we’ll have to rethink the situation. Adam Lynch came on and was very good in the second half," he said.

“Young Danny Morris came on too. We have options but Stephen is a leader. We need Stephen, but he has to be 100% to be playing in a county final because you just won’t get away with it if you are not.

"I heard he had [the problem] coming into the game. That was the first I heard of it. They keep things from me because they all want to be playing. We will give him every treatment and every chance."