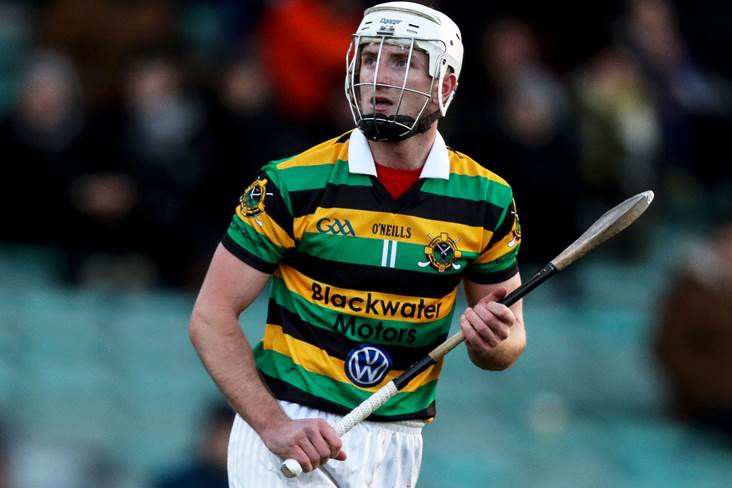 Paudie O’Sullivan and Shane O’Regan Og also found the back of the Barr’s net.

Earlier in the day, Patrick Horgan sent over eight points as Glen Rovers comfortably secured their return to the county showpiece.

The game was effectively over as contest at the halfway stage with the Glen 0-16 to 0-4 to the good.

Glen Rovers will be hoping to go one step further than last year when they face Imokilly in the decider on Sunday, October 20th. 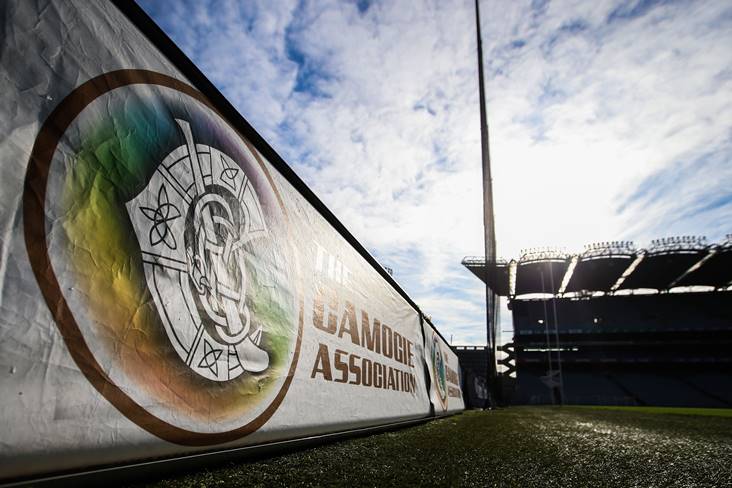