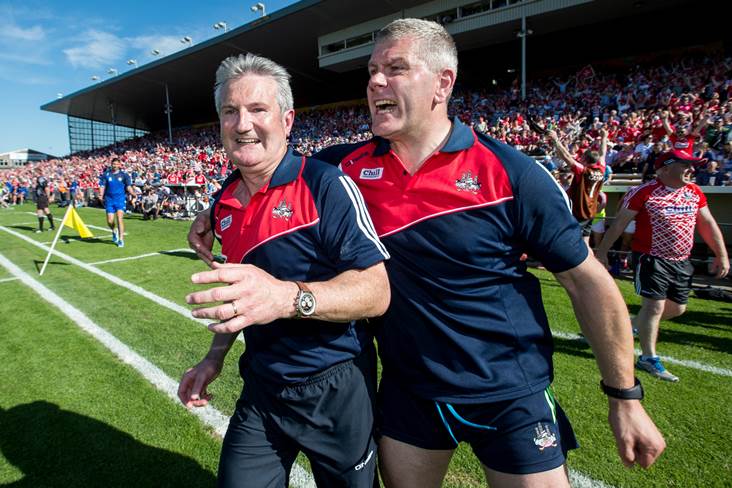 Kieran Kingston has revealed that he “got an approach” from Cork’s senior hurlers following John Meyler’s decision to step down.

Kingston returned to the Rebel County helm this week, having stepped down suddenly in 2017 after two seasons in charge, and revealed that his former players helped sway his decision.

"When John stepped down, the thought process was rekindled, probably a bit sooner than expected, and then I got an approach from the players which would make you think very seriously about it," he told RTÉ Sport.

"That was followed by the board and that's when it started to get really serious. First of all I have a huge passion for hurling. I had good reasons for leaving the last time and I have very good reasons for going back now.

"I didn’t expect it to be so soon, but at the same time I have a huge passion for it and it was an itch that had to be scratched again. I believe in this group of players."

Life in the AFL isn't "all rainbows and unicorns" - Tuohy