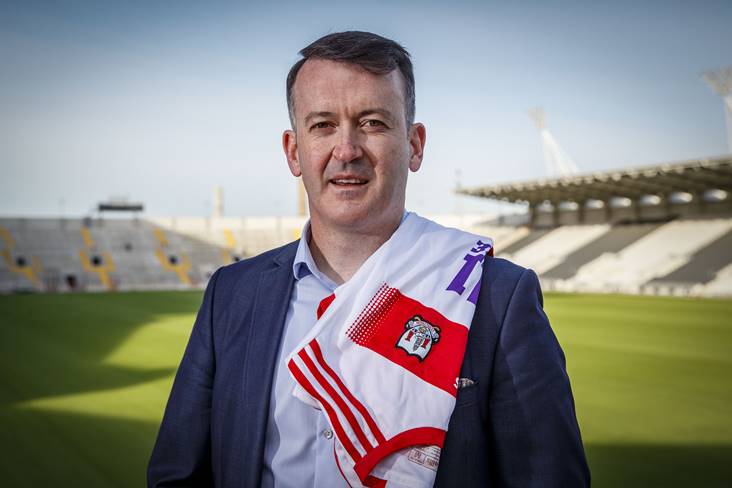 Following his ratification as Cork minor hurling manager for 2020, Donal Óg Cusack has been forced to revisit the controversy that surrounded his decision to provide a character reference to convicted paedophile Tom Humphries.

There were some rumblings of discontent at last night’s County Board meeting with one club delegate stating that he couldn’t support Cusack’s appointment because of “his support for Tom Humphries in a very serious matter involving a young member of a sister association”.

The Cloyne clubman was quizzed on the subject at a press conference in Pairc Ui Chaoimh this morning and, according to the Irish Independent, he responded: “Look, I dealt with that at the time, it was very public in terms of my statement on that and to be honest, everything I had to say was said at the time, to me that's in the past.

“I'm going to very much focus on the future and do the job that I am here to do for Cork.”

“They and the Cork County Board are absolutely satisfied with all responses provided by Donal Óg.”

She continued: “There was a headline this morning suggesting there was serious opposition last night at the County Board (meeting) – three delegates raised concerns, one of them was about the style of hurling – out of probably 150 in the room. To put that in a little bit of perspective.”