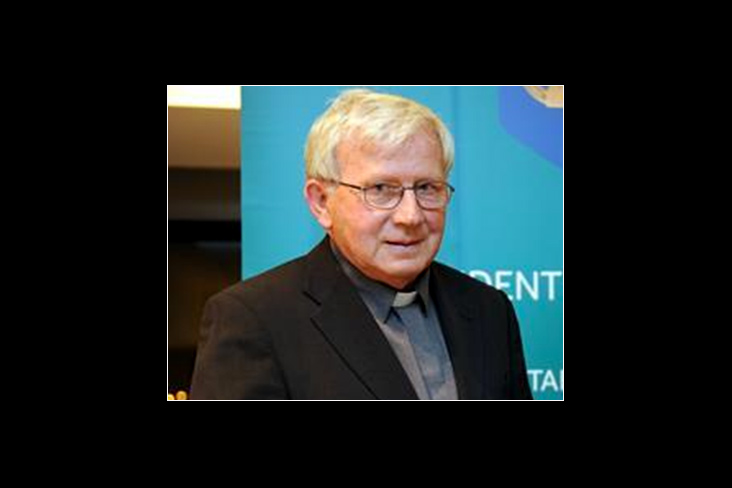 The death has taken place of Fr Michael Cremin who managed Carmelite College, Moate to three All-Ireland Colleges senior football titles in 1976, '80 and '81.

A native of Cork, Fr Cremin also guided the famous Westmeath nursery to six Leinster titles, including a four-in-a-row between 1975 and '78. Among the future senior stars who played under him were Val Daly (Galway), Aidan O'Halloran (Westmeath and Offaly), Vinny Henry (Offaly) and John Maughan (Mayo).

Fr Cremin made an enormous contribution to the sporting life of Moate and the surrounding areas. He also coached the Westmeath minors to an All-Ireland final appearance against Kerry in 1963 and managed the seniors for a couple of years in the early 1980s.

A recipient of a GAA President's Award in 2009, Fr Cremin taught in the Carmelite College and he also served as principal of the school, which closed its doors in 1996. He had been based in Gort Muire in Dublin for the past number of years.

Reposing at Gort Muire Chapel on Tuesday from 4pm with Night Prayer at 8pm. Funeral Mass in the Carmelite Church, Moate on Wednesday at 12 noon with burial immediately afterwards.