Cork SFC down to last four 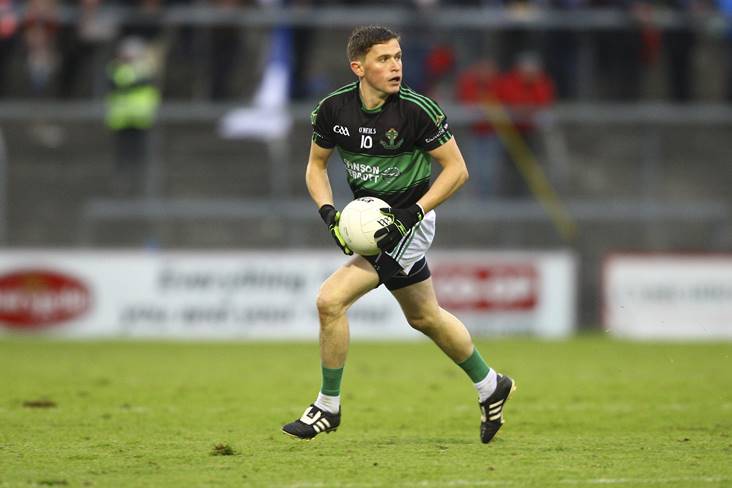 The Cork SFC semi-finals pairings were confirmed on Saturday.

Duhallow's 2-15 to 0-12 victory over Clonakilty and Nemo Rangers' 1-12 to 0-8 defeat of St Finbarr's will see them face first-time semi-finalists Newcestown and Douglas respectively on Sunday week, October 13 at Pairc Ui Rinn.

Last year's runners-up Duhallow laid the foundations for their win in the first half when they built up a 1-8 to 0-3 interval lead. When Aidan Walsh slotted home their second goal at the end of the third quarter, it was all over bar the shouting.

Five points from Luke Connolly and a last-minute Jack Horgan goal were central to Nemo's victory over St Finbarr's.