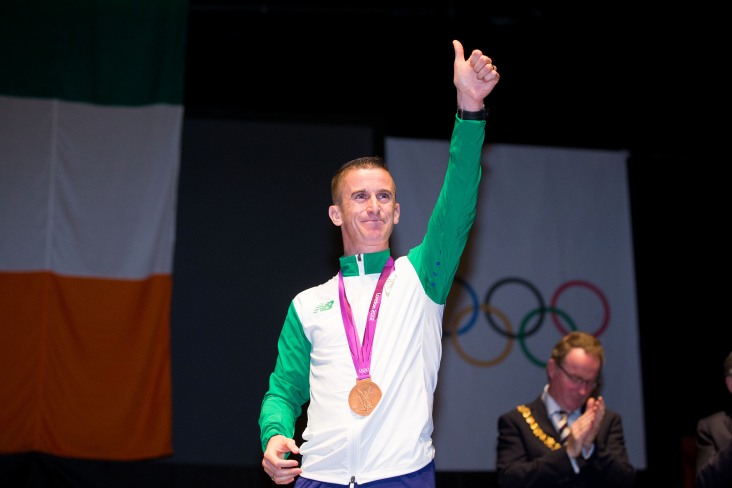 Olympic bronze medallist Rob Heffernan has linked up with the Cork senior footballers as the team’s performance coach ahead of the 2023 season.