"We have a massive challenge ahead of us against Ballyea" 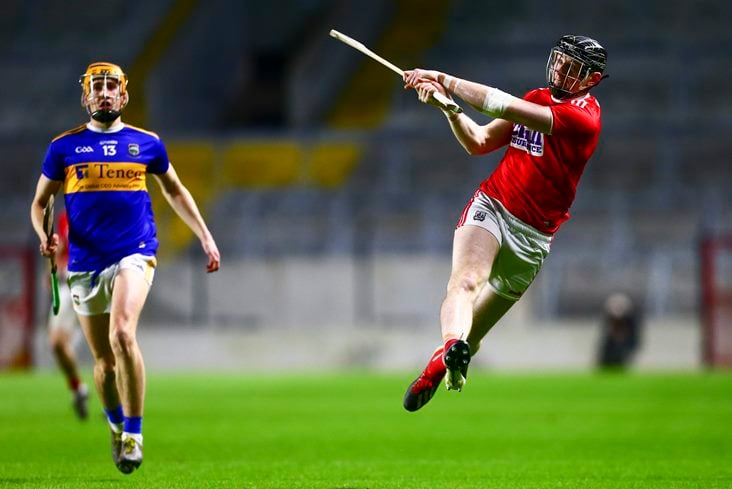 Cork's Damien Cahalane has a shot on goal against Tipperary

Cork defender Damien Cahalane says he and his St Finbarr’s team mates face into “a massive challenge” this weekend when they take on Ballyea in the Munster club SHC semi-finals.

The Barrs landed their first county senior hurling championship crown in 29 years last month when they defeated Blackrock by 2-14 to 1-7 at Pairc Ui Chaoimh.

This Sunday sees them head for Cusack Park, Ennis (throw-in 1.15pm) looking to reach another final and, speaking to RTE Sport ahead of the clash with the Clare champions, Cahalane said he knows the size of the task at hand.

"You have to enjoy it and we did enjoy it but that's parked now. We realise what we're going into," says Cahalane.

"There are fellas who have played, myself from previous years with Castlehaven and the Barrs football lads that have played in Munster championship, all of these guys know that the competition goes up another notch. So if your preparation, training, and intensity isn't on the pitch then you're wasting your time.

"We won a county this year and that was obviously the fruits of hard work, this year and all up through the years at underage. But you don’t know when that opportunity is going to come again.”

He added: "We have a massive challenge ahead of us against Ballyea, we know that, but it’s up to us to do the work to make sure that we’re in a good position to perform on the day."