Nemo have no answer to classy Commercials 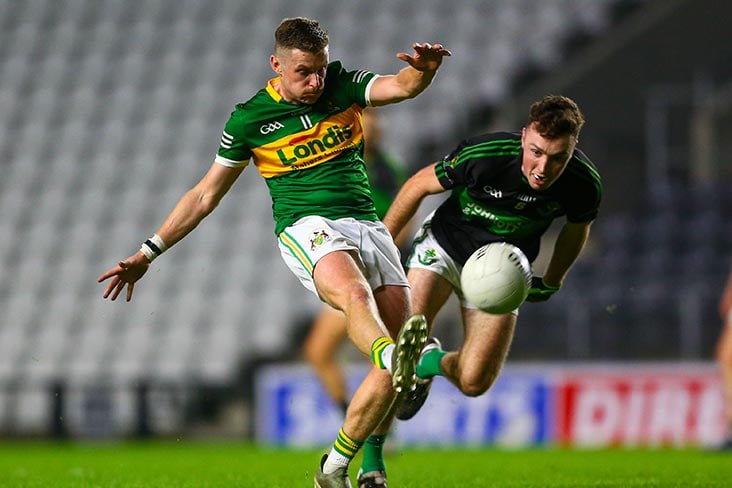 Clonmel Commercials showed their class as they eased to a surprisingly comfortable 2-15 to 1-11 victory against Nemo Rangers at Páirc Uí Chaoimh this evening.

Sean O'Connor (1-4) and Colman Kennedy (1-1) bagged the winners' goals in the first-half, while Jason Lonergan fired six points in a man-of-the-match performance.

Tommy Morrissey's side led by 2-4 to 0-6 at the interval and took control after the restart with six unanswered points in a breathtaking 10-minute spell to power nine clear (2-13 to 0-10) with four minutes of normal time remaining.

Nemo looked disjointed even though captain Luke Connolly did his best to get them back into the game with his six pointed frees and Mark Cronin’s 65th minute goal would only serve as consolation for Paul O'Donovan's charges.