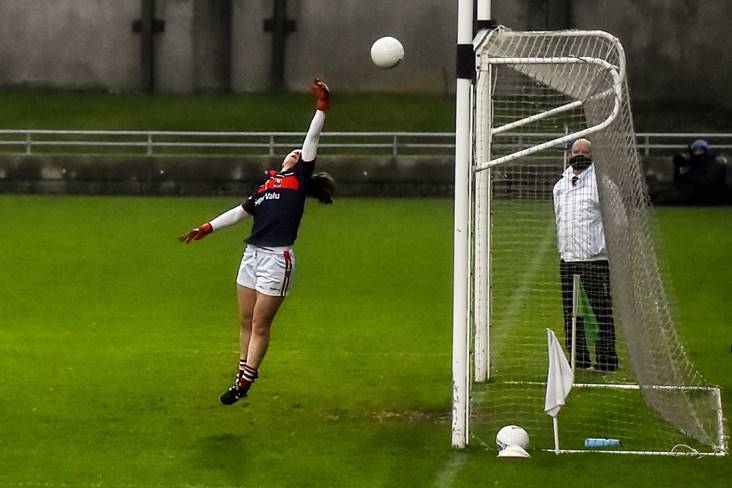 The Clonakilty clubwoman won four All-Ireland SFC title between the posts for her county, having made her senior debut back in 2013.

She won Celtic Crosses in 2013, 2014, 2015 and 2016, starting in the latter three All-Ireland finals, and also won six Division 1 National League titles and six Munster crowns during a glittering career.

The 32-year-old captained the Rebels in 2021 and Ballinascarthy tweeted the following tribute yesterday after news of her retirement broke:

“Best wishes to Martina O’Brien on her retirement from inter county football. What a great role model.”