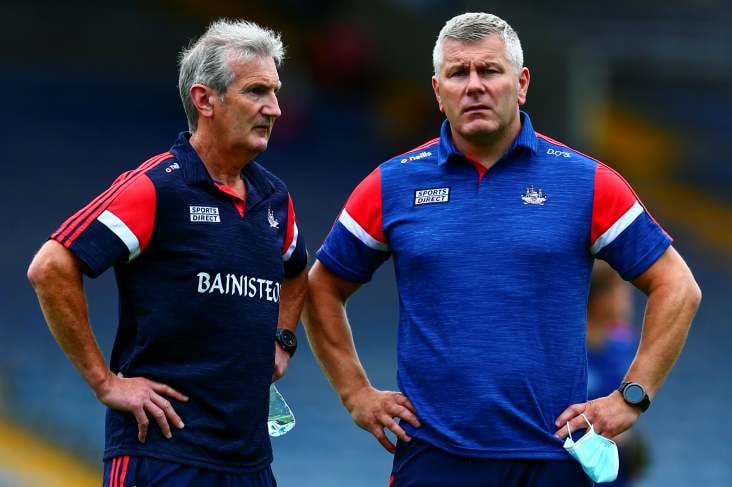 ‘The Rock’ served as selector for three years up until last summer and is convinced the talent exists for the Rebels to lift the Liam MacCarthy Cup under new manager Pat Ryan.

“You would be foolish or naive not to think there isn't an All-Ireland title in Cork in the next couple of years,” the three-time All-Ireland winning full back told gaa.ie at Páirc Uí Chaoimh yesterday where Pinergy were unveiled as the presenting partner for Munster Rugby’s historic clash with South Africa at the Cork GAA headquarters tomorrow week.

“The potential is there. There's an opportunity there. But it's how you marry that potential and opportunity together to maximise what's inside in the group to ultimately be successful in an All-Ireland campaign.

“We had a disappointing League final and the subsequent results in Munster against Limerick and Clare were disappointing, but we saw a new identity to this Cork team come to the fore below in Walsh Park (in the Munster SHC Round 3 clash against Waterford).