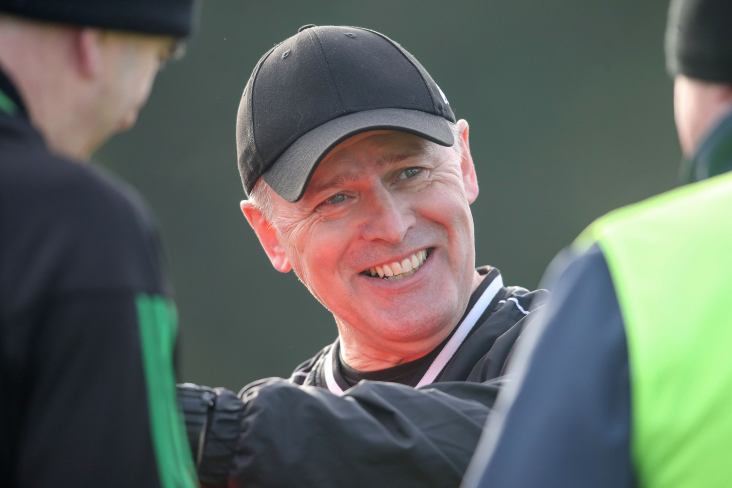 The Barrs were comfortable winners over Blackrock (2-14 to 1-7) in last Sunday week’s hurling championship final and their dual stars return to Pairc Ui Chaoimh looking for football championship honours.

They’re set to come up against 22-time winners Nemo Rangers this weekend in a bid to retain their title and, speaking to GAA.ie, O’Donovan says the city side are anticipating a tough battle.

“So next Sunday they are going for a double, they haven't done it for 40 years so it is a huge motivating factor for them, I have no doubt,” he adds.

“Ourselves we stopped them doing a double back in '93, I'd have been involved in that team myself as a player. We know we are in for a huge challenge, that they have a motivating thing going for that double.

“We are looking forward to it, I feel we have a good side, and if we can turn up to put in a performance on the day we will be there or thereabouts.”