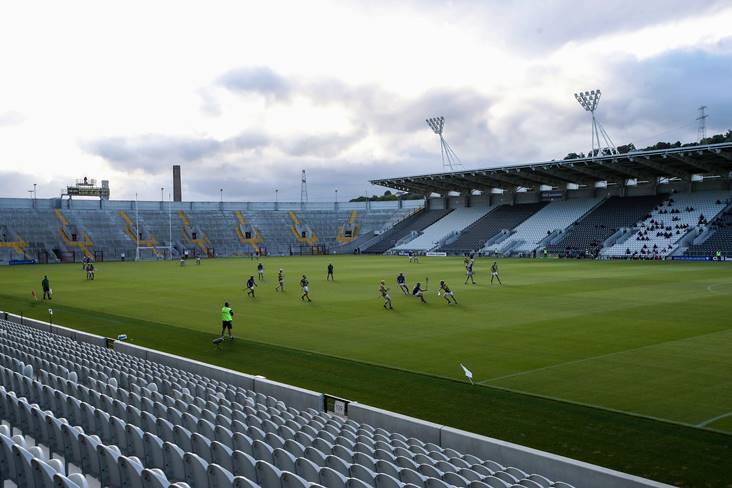 Is this a record?

Last Sunday at Páirc Uí Chaoimh, Johnny 'Cal' O'Callaghan came off the bench to help Inniscarra to a dramatic and historic 3-12 to 1-17 victory over Castlemartyr in the Cork Premier IHC final replay. It meant he has played six different grades of adult hurling and football this year.

He started out wearing a pair of runners in a Junior 'C' football game in June and has since played Junior 'B' and Junior 'A' in football, and Junior 'B', 'A', and Premier Intermediate in hurling!

The celebrations are continuing in Inniscarra this week after Colm Casey's last-second goal secured their first-ever Premier IHC title.

Johnny Cal has played 6 grades of adult hurling and football this year. Junior C,B and A football. Junior B,A and Premier Intermediate hurling. In that order. Surely a record? @OfficialCorkGAA @PaudieP @FiFinnymac You’ve come a long way from wearing runners for Junior C in June! pic.twitter.com/WUXmLcYJ2M