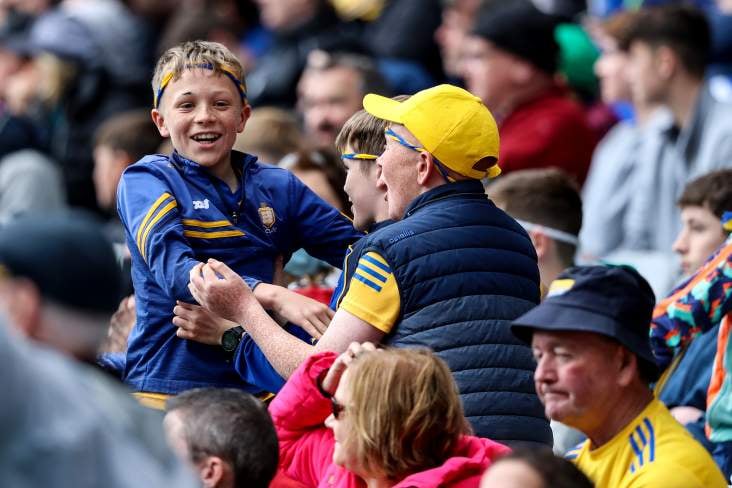 The draw for the All-Ireland senior football championship quarter-finals are set to take place on Monday morning on RTÉ Radio 1 just after 8.30am.

The four provincial champions - Galway, Dublin, Kerry, and Derry – will be drawn against the second round qualifier winners from this weekend, which are Clare and Mayo and the winners of tomorrow’s clashes between Cork and Limerick, and Donegal and Armagh.

Provincial winners cannot draw defeated finalists from their own province in order to avoid repeat pairings. Should a repeat pairing be drawn, the Round 2 winning team will be switched to the next line of the draw and another Round 2 team will be drawn.

The matches are scheduled to take place on the weekend of June 25/26 and the CCC are expected to confirm times, dates and venues later on Monday.

Based on a rota, the potential semi-final pairings will be known after the quarter-final draw.