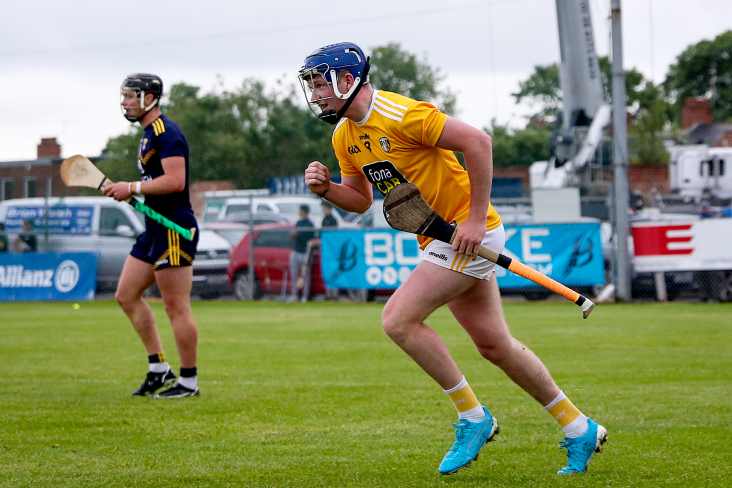 Former Tipperary star Shane McGrath believes that Antrim have earned the respect of hurling’s elite as they get set to face Cork in the All-Ireland SHC preliminary quarter-finals today.

After capturing the Joe McDonagh Cup last weekend, the Glensmen welcome the Rebels to Corrigan Park (throw-in 2pm) looking to tear up the script and advance in the Liam McCarthy Cup race.

Speaking on RTÉ's Game On, McGrath says the “surprise element” is gone with Darren Gleeson’s team.

"I think what Antrim have now that maybe they didn't have in previous years is respect from all the Liam MacCarthy teams," he stated.

"I suppose they probably felt a little bit let down during the week when the launch of the championship was on and they weren't at it - and there was no Kerry representative at it either. That was a big boo-boo not to have Kerry or Antrim there.

"But I think from a hurling point of view, I think Antrim now have the respect. It's no longer going up to Belfast and opening a pitch or an exhibition game.

"You're going up to Belfast now and you know it's going to be a really tough game. Look at the way Antrim played against Clare last year in the league and even Dublin in the league this year. The surprise element is gone now."