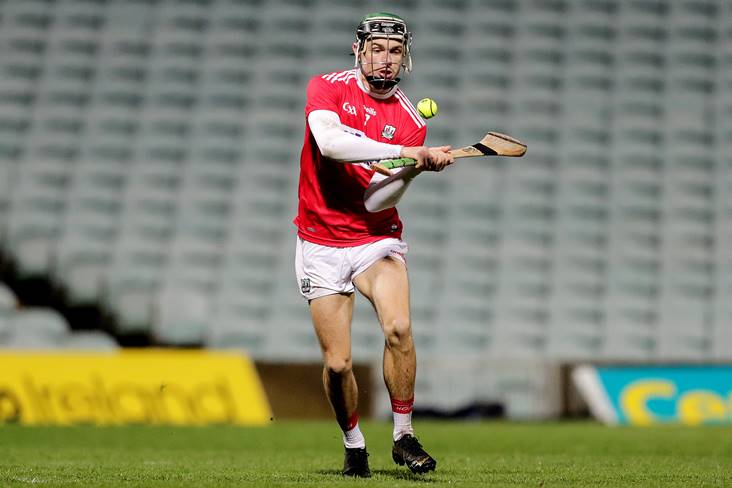 Cork defender Mark Coleman admits the 0-22 to 2-16 draw against Tipperary felt like a defeat for his team and that they are disappointed after letting a two-point lead slip in injury-time.

The Rebels had to make do with a point from their Allianz Hurling League encounter with the Premier County at Semple Stadium on Saturday evening as they were caught at the death by a monster free from Jason Forde.

But the Blarney clubman says his side can still take "a lot of positives" from the game.

"Definitely, it does feel like a bit of a defeat," Coleman spoke to RTÉ’s Saturday GAA Live afterwards.

"There’s a lot of positives we can take out of it. We started pretty slowly, which we’re disappointed with, made a lot of poor mistakes, a lot of wides, silly frees given against us.

"But then we fought back into it, got ahead but we're disappointed with letting it slip.

"When things weren't going for us we just stuck with the game plan, fought our way back into it. The way we came back into it, we can take a lot from that."