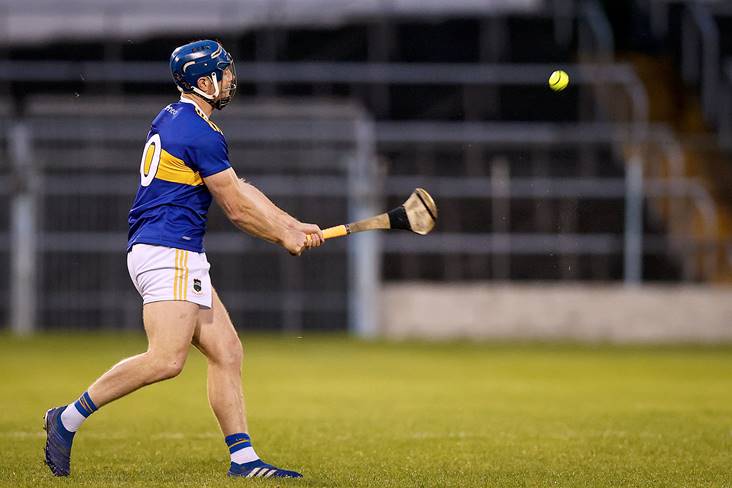 Jason Forde proved Tipperary's saviour as his late monster free rescued a dramatic 0-22 to 2-16 draw for the Premier County against Cork at Semple Stadium this evening.

The Rebels looked set for a second consecutive win in Group A of the Allianz Hurling League after walloping Waterford last weekend but were denied at the finish after impact substitutes Conor Cahalane and Alan Connolly had pushed them two clear.

Moments after Cathal Barrett levelled the contest, Forde stepped up to the plate again with his ten point of the game.