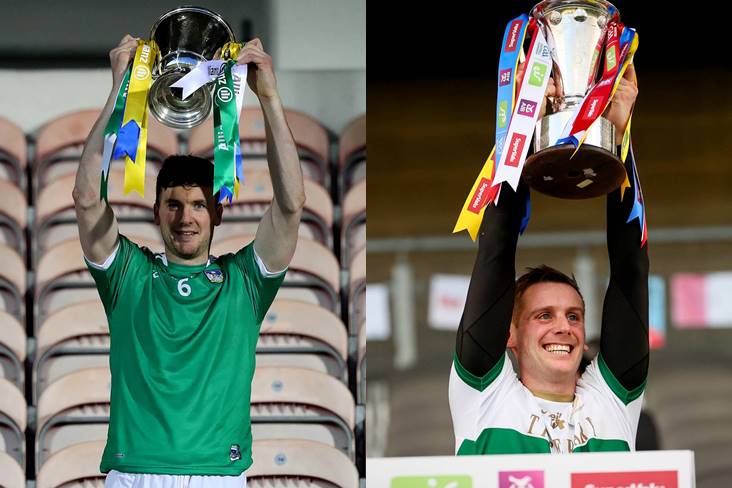 Clare and Waterford get the race for the coveted hurling silverware underway in Semple Stadium on June 27, with the winners of that quarter-final tie taking on Tipperary at Páirc Uí Chaoimh or the LIT Gaelic Grounds seven days later. Thurles will also host Limerick and Cork on July 3 as both sides meet for a place in the final.

The football championship, meanwhile, will begin a day earlier with Clare travelling to Killarney to face Kerry and Limerick hosting Waterford.