"I'd be very positive if I were in the Cork camp" 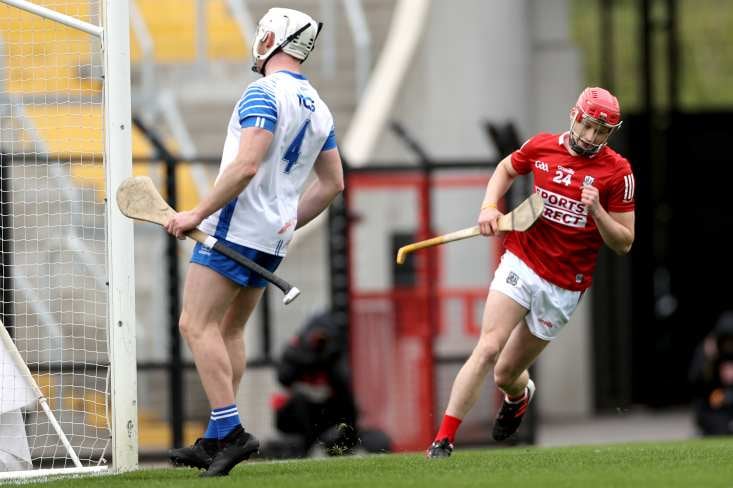 Donal Og Cusack believes that Cork are good enough are “absolutely” capable of winning the Liam MacCarthy Cup this year.

Kieran Kingston’s men scored an impressive 5-22 to 1-27 over Waterford at Pairc Ui Chaoimh yesterday to hit the ground running in their 2021 campaign.

Speaking on Allianz League Sunday, Cusack was bullish about the Rebels chances of ending their 16-year wait for an All-Ireland crown.

"The metric in Cork is Celtic Crosses. That's always the way it has been and that's the way it remains,” said the three-time All-Ireland winner.

"There was a lot to be positive about Cork today. Kieran Kingston was measured afterwards and maybe the scoreline flattered Cork - 28 scores to 27.

"The Cork players will have that belief inside themselves. I'd be amazed if they didn't.

"Under Kieran Kingston, Cork are not going to get a more steadier manager. I'd be very positive if I were in the Cork camp."