Watch: All the goals as Cork and Waterford serve up entertaining clash at the Pairc 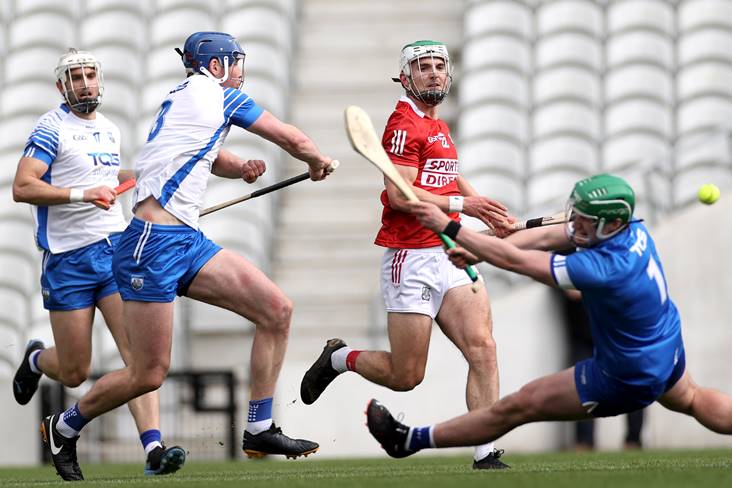 It was the Rebels who claimed the victory, burying last year's beaten All-Ireland finalists under an avalanche of late goals to run out 5-22 to 1-27 winners. Substitutes Shane Kingston and Alan Connolly (2) raised green flags between the 66th and 70th minutes before Stephen Bennett netted a consolation goal for Waterford to bring his match tally to 1-12.

Robbie O’Flynn's opening goal had Cork 1-12 to 0-8 in front at the interval. They stretched their lead to eleven points when Jack O'Connor bagged a second midway through the second-half.

Watch all the goals here: