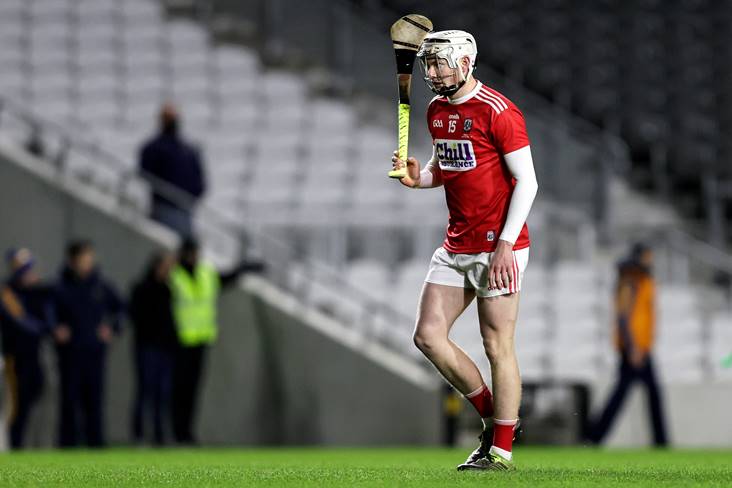 Kieran Kingston has named three debuts in his Cork team to face Waterford in the Allianz Hurling League at Páirc Uí Chaoimh on Sunday.

Niall Cashman (Blackrock), Billy Hennessy (St Finbarrs) and Shane Barrett (Blarney) are the three men who will make their first senior starts. Corner forward Barrett impressed for his club Blarney in their county premier intermediate championship success last October before starring for the Rebels as they reached the All-Ireland U20 final.

Cashman and Hennessy have also been given their chance to impress the manager following some eye catching performances in the 2020 premier senior championship with starting berths at wing back and midfield, respectively.