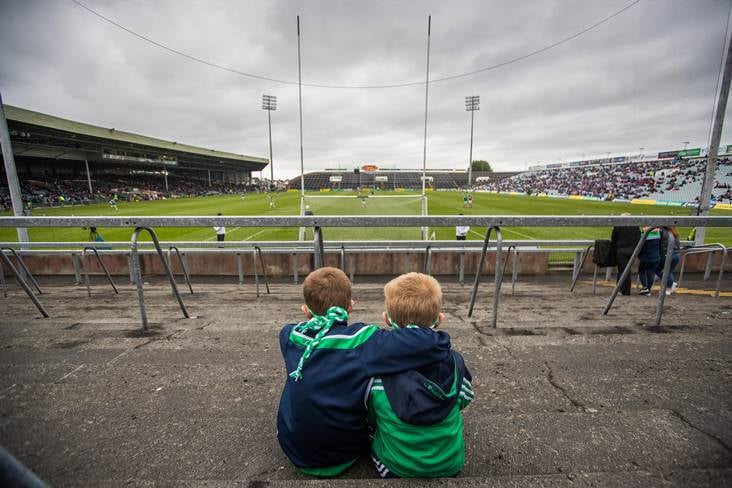 After nearly five months of reruns and nostalgia we are finally getting some live GAA action again. Oh it feels good.

Pete Finnerty was a teak tough wing back for Galway hurlers in the 1980s and he was part of their superb half-back line. They played in five All-Ireland finals between 1985 and 1990, winning two in 1987 and 1988. He casts an honest and humorous eye back on his playing days, with contributions also from Pat Fleury, Cyril Farrell and Tony Keady.

LIVE coverage of the Allianz Hurling League Division 1A, Round 1 clash of Westmeath and Galway.

It's an all-Leinster affair as Dublin hurlers take on Kilkenny in this Division 1B clash at Parnell Park.

1pm: Live coverage of the Allianz HL Division 2A round 1 game between Kerry and Down in Austin Stack Park. https://www.247.tv/gaa/kerry

Live coverage of the Division 1B, Round 1 clash of Wexford and Laois.

2pm: Live coverage of the Allianz HL Division 2A round 1 game between Meath and Offaly from Pairc Tailteann. https://meath.gaa.ie/meathgaatv/

2pm: Live coverage of the Allianz HL Division 2A round 1 game between Carlow and Wicklow in Netwatch Dr Cullen Park. https://www.pairctv.com/events/offers/

Live coverage of the Division 1A, Round 1 clash of Cork and Waterford.

The 1978 All-Ireland SFC saw Dublin bidding for a third consecutive title, while their opponents Kerry were seeking to win the Sam Maguire for the third time in that decade.

The 1979 All-Ireland SFC Final saw Kerry and Dublin meet in the decider for the fourth time in five years with the Kingdom looking to seal their 25th All-Ireland title.

The first year of the All-Ireland SFC qualifiers threw up a meeting of Kerry and Dublin.