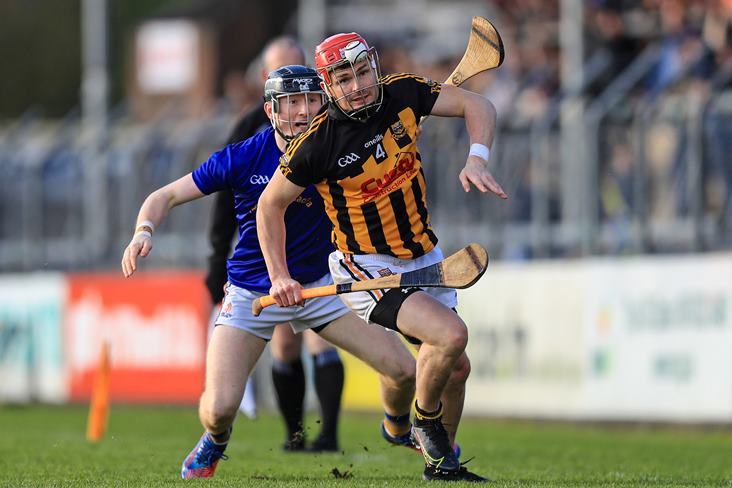 Ballyea are back in the Munster club SHC final for the first time since 2016 after Brandon O'Connell's late point handed the Clare champions a narrow 1-12 to 0-14 victory over St Finbarr's at Cusack Park in Ennis today.

The 'Barr's played most of the game with 14-men, having had Cork senior star Conor Cahalane sent off for an off-the-ball incident involving Jack Browne in the eight minute.

However, Ger Cunningham's charges battled away gamely despite their numerical disadvantage and they could have forced extra-time, but a controversial '65' taken by man-of-the-match Ben Cunningham drifted wide.

Ballyea had led by 1-1 to 0-2 when Cahalane received his marching orders from referee Michael Kennedy, with former Clare footballer Gary Brennan racing through to net the all-important goal.

They just about got the better of an intense first-half (1-5 to 0-7) as Cunningham and Ben O’Connor kept the scoreboard ticking over at the other end.

Two further frees from Cunningham frees saw the Togher side take the lead for the first time in the game on 35 minutes and it remained in the melting pot until O'Connell clipped over the winner in injury-time.