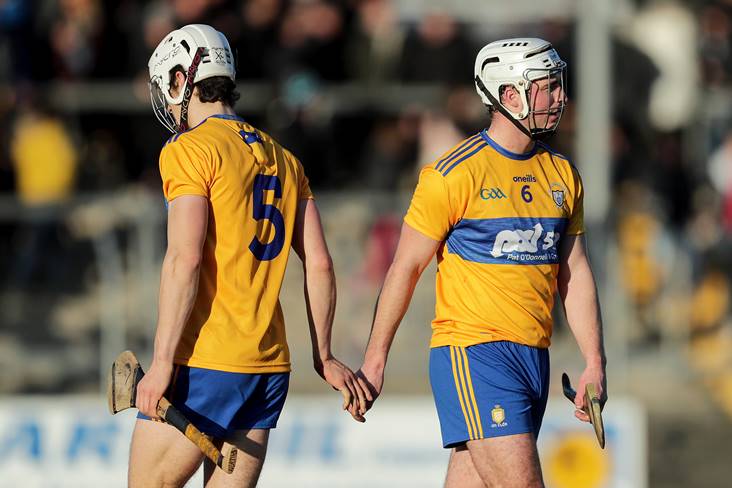 Clare hurling star Pat O'Connor has brought the curtain down on his 11-year inter-county career.

The Tubber clubman was handed his senior debut by Ger 'Sparrow' O'Loughlin in 2011 and was a key member of the Banner defence when they won the Liam MacCarthy Cup two years later, defeating Cork after a replay. He also won two All-Ireland U21 medals in 2009 and '12 as well as a National League title in 2016.

The corner back captained Clare in Munster finals in 2017 and '18, but has now decided to call it a day after struggling with a knee injury in recent seasons.