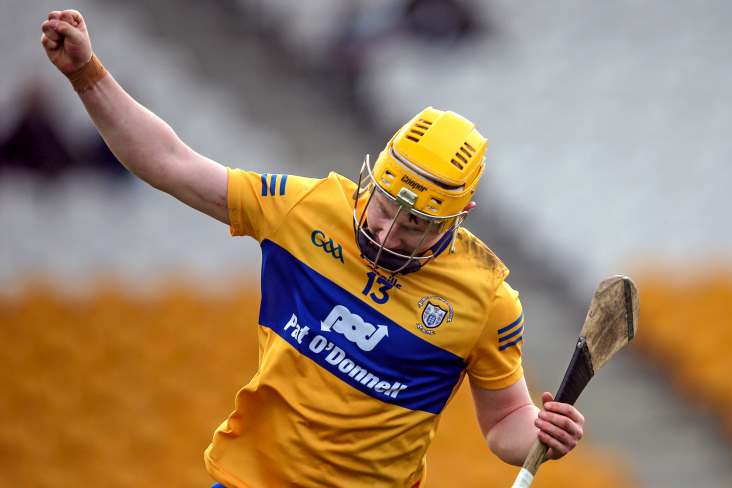 Clare champions St Joseph’s Doora/Barefield produced the second-half goods to see off Kerry counterparts Causeway by 1-23 to 1-16 in Ennis and advance to the Munster club intermediate hurling championship semi-finals.

It was points from Brandon Barrett (4) and Keith Carmody (2) that helped Causeway on their way towards a 0-12 to 1-7 half-time lead, with Cathal Ruane bagging the goal on 18 minutes for the hosts.

The second-half at Cusack Park would see St Joseph’s stamping their authority on the match however, as a brace of points each from Davy Conroy and Adam Mungovan saw them catch fire and usher towards an eight-point lead.

Barrett pulled a goal back for Causeway, who saw full-back Muiris Delaney red-carded beforehand, but it wouldn’t be enough as men from the Banner County ran out seven-point winners in the end.

Next up for St Joseph’s is a Munster semi-final date with Limerick champions Monaleen in two weeks’ time.

In the Munster club junior hurling championship, there were wins for Ballygiblin (Cork) and Banner (Clare) earlier today as both teams advanced to the semi-finals of the southern province.

Darragh Flynn’s 50th minute goal proved key as the Cork champions defeated Grangemockler-Ballyneale of Tipperary by 2-16 to 2-10 at Semple Stadium.

Meanwhile, Clare star Shane Meehan struck 2-12 over the hour as Banner ousted Kerry counterparts Kilgarvan on a 2-15 to 1-15 scoreline in Killarney.