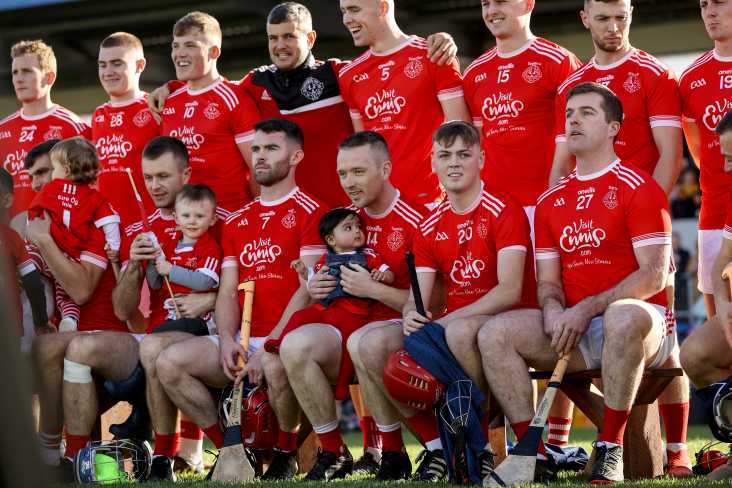 Éire Óg Ennis chairman Jimmy Cooney hopes the club can bounce back from their recent Clare SHC final defeat when they take on Ennistymon in this weekend’s senior football final.

Nine of the team from last Sunday’s senior hurling final defeat to Ballyea are set be involved in this Sunday’s football decider at Cusack Park (2pm).

Speaking to GAA.ie this week, Cooney says he hopes Eire Og can react to the defeat a put up a winning performance against what he describes as “a very good Ennistymon team”.

“There would nine starters from the hurling team with the footballers this Sunday,” said the chairman.

“They can react to the defeat in the hurling final in two ways. I hope they react in a positive way and I'm quite sure that they will.

“If we went into the football final on the back of a win in the hurling there would be a confidence there and a strut that won't be there now. Confidence will have been dented to some extent, but at the same time they're carrying the experience of having won the football championship last year.

“They're up against a very good Ennistymon team. The last time we played them in the championship about three years ago they beat us. They're a decent side and have beaten Kilmurry-Ibrickane in the semi-final who have been the go-to team in Clare for a long time.

“It's just a question of whether those nine players can lift themselves mentally again after last weekend and I'm sure they are.”