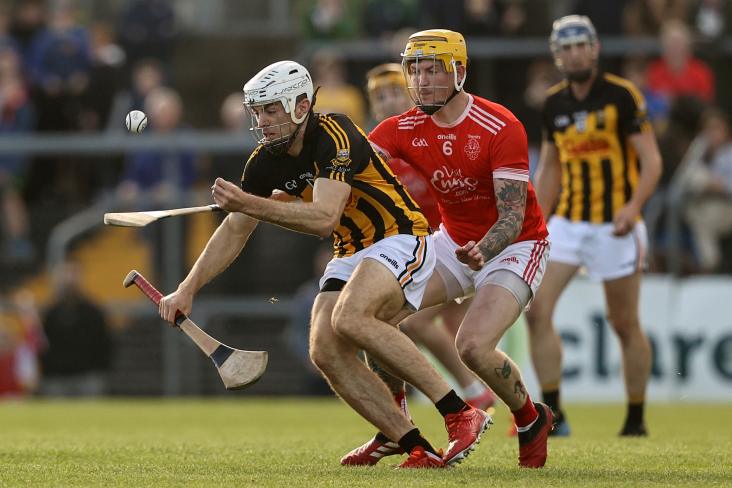 Niall Deasy and Tony Kelly combined for 1-10 as Ballyea retained their Clare senior hurling championship title at the expense of Éire Óg this afternoon.

It finished 2-14 to 1-16 at Cusack Park, where Aaron Griffin and Deasy bagged the goals early in each half to help the holders to victory.

Griffin’s strike came five minutes into the decider in Ennis and looked to have Ballyea cruising but Eire Og recovered well and it’d eventually the sides going in all square (1-6 to 0-9) at the interval.

Deasy smashed to the roof of the net early in the restart but that strike would be cancelled out almost immediately, with David Reidy kicking the sliotar to the net after a blunder at the back at the other end.

From there, the Ennis club kicked on to lead by four with less than 15 minutes remaining but Robbie Hogan’s men dug their deepest in the closing stages to snatch victory.

Kelly and Cathal O’Connor grabbed crucial points in that period before Deasy (free) shot over what proved the winner in the third minute of injury-time.