"It was disappointing, but you have to switch your focus" 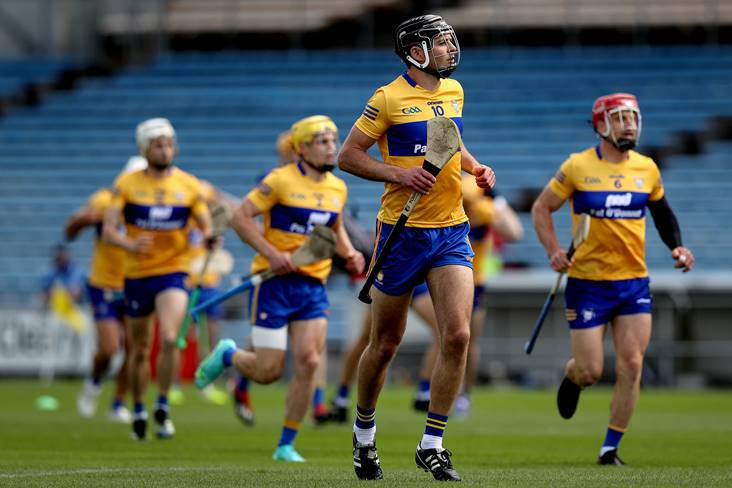 Clare attacker Cathal Malone says the Banner men face “a big battle” when they take on Wexford for an All-Ireland SHC semi-final berth at Semple Stadium on Saturday (throw-in 3.45pm).

Brian Lohan’s side will be looking to bounce back from the narrow Munster final loss to Limerick – a defeat which stung sorely for the group according to Malone.

"We know how hard it is to get to a Munster final; there's a good few lads who've been there for the last few years and it's really hard to get to one. So, we just wanted to give it everything and we felt like we did, but unfortunately, the result wasn't the one we wanted.

"But the round-robin kind of teaches us that once you play one game, you just have to focus for the next game.

"As players, we want to switch our focus immediately. Of course, it was disappointing, but you have to switch your focus, otherwise you're punished the following game.

"If you're not 100 per cent tuned in, you will be punished and you will be knocked out - so we have to switch our focus immediately and there's a big battle coming ahead."