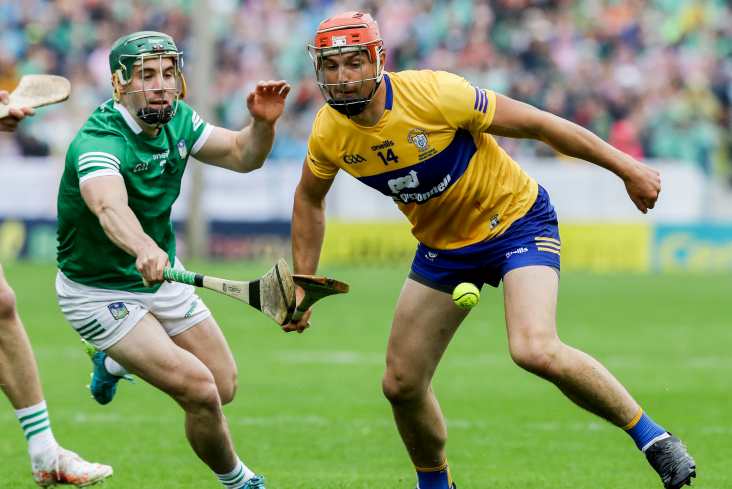 Peter Duggan and Rory Hayes will both be available for Saturday’s All-Ireland SHC quarter-final against Wexford after successfully appealing their suspensions.

The Banner duo had been facing a one-match ban after separate incidents which occurred in the Munster final defeat to Limerick last Sunday week.

Both players appeared before the CHC yesterday evening and saw their suspensions overturned, which frees them up to play against the Slaneysiders in Thurles this weekend.

Galway attacker Cianan Fahy has also been cleared to play against Cork on Saturday at the same venue after seeing his proposed two-match ban thrown out.

The suspension was for an alleged stamping offence in the Leinster final defeat to Kilkenny, which was successfully appealed against yesterday evening.