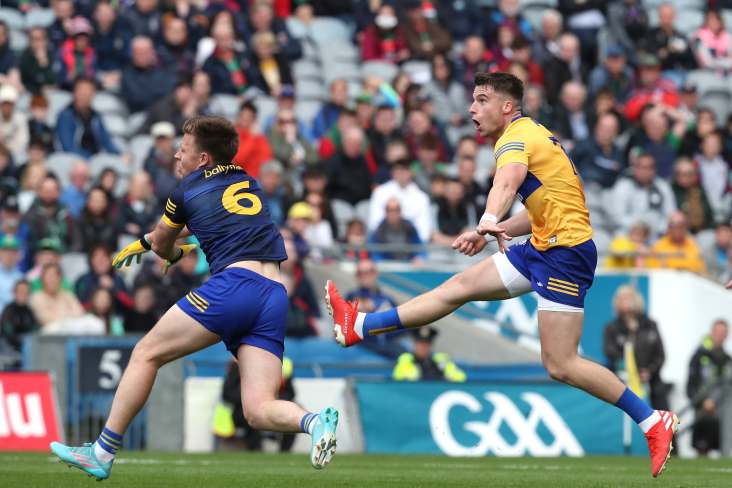 The former Mayo star managed the Rossies from 2015 to '18 and claims the defensive issues they had then haven't gone away.

"It's the result of an issue that Roscommon have had I would say going back 10 years plus, no at this stage 20 years, is the lack of really straight up committed defenders. We just don't have them," he told the RTÉ GAA Podcast in the wake of Saturday's All-Ireland SFC Round 2 qualifier exit at the hands of Clare.

"There's a big issue when you have a lot of your defenders who don't actually go around looking for contact, that they're happy to play areas without engaging an opponent. It gives too much time on the ball. And a scoreline of 1-17 not to win a qualifier game, it should not happen.

"The issue is that while managers and management of course give huge concentration on defence and defensive structures, you have to have players that are committed to that structure. But most importantly, committed to engaging opponents when they breach it.

"There's no hard tackling going in, it's all shadowing, it's guys just trying to push them down a channel."