IT Carlow's hard work paying off 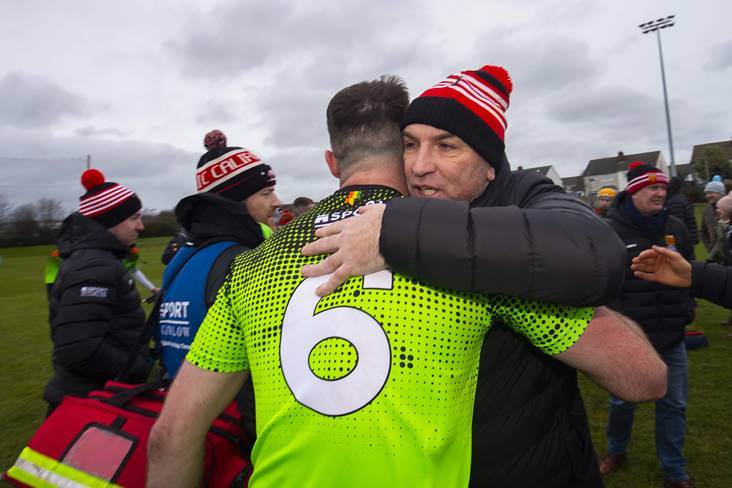 These are exciting times for Gaelic Games in IT Carlow as DJ Carey’s hurling team prepare to take on UCC in this evening's Fitzgibbon Cup decider.

This year the footballers reached a first ever Sigerson Cup final so it would be fair to say that the focus the college has placed on on gaelic games in recent years is beginning to pay off.

Former Wexford footballer Alan Nolan is IT Carlow’s GAA Development Officer and he outlined to GAA.ie: “The college has identified not just GAA, but just sport in general and has really put a lot of effort in.

“Facilities are key and obviously the personnel with coaches and players help. It is a mixture of having everything right.

“Having the likes of Mick (Dempsey) and DJ (Carey) in hurling is super from our point of view and obviously Pat Critchley and Pat Roe in the football, who would be two really good coaches.

“Having facilities is great, but the personnel in both managements and the players - giving them the opportunity to go out, to develop and progress is key for us.”

DCU’s Sportsgrounds will host this evening’s final and throw-in is timed for 7.30pm.