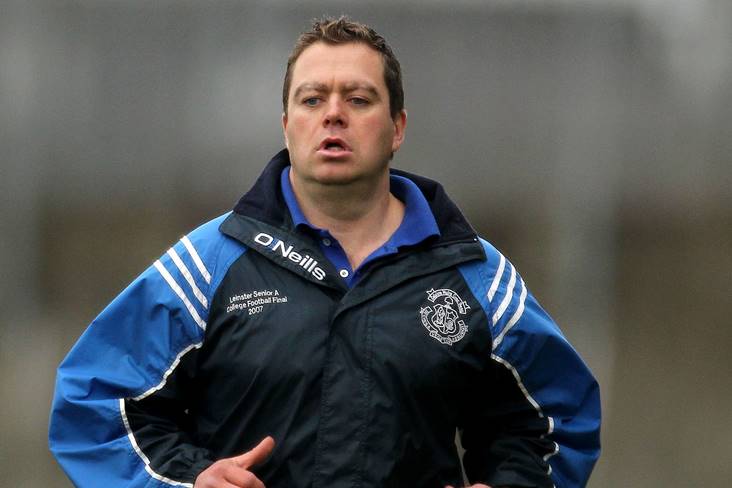 One of the top forwards that Laois footballers ever produced was honoured at the recent Carlow GAA awards night.

Chris Conway had a glittering career with the O’Moore County, but he also left his mark on Knockbeg College and for his services there he was honoured for his contribution to Gaelic football at St Mary's.

Conway played with the school before returning to take up a teaching post in 2002 and since then, Knockbeg has had a dramatic rise in colleges football.

In 2005, they won All-Ireland glory, having come up through the ranks in the previous years and they continue to ply their trade at senior A level.

His work in the school was recognised at the Carlow GAA awards night where many of his past and present colleagues were in attendance.