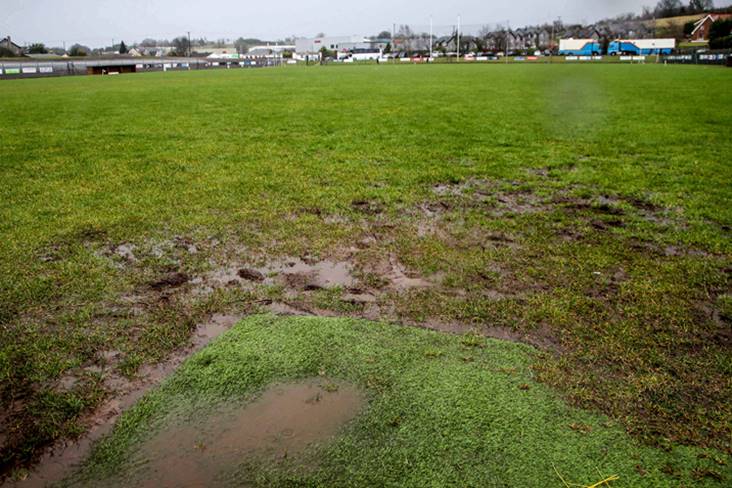 Here is our team of the week following an eventful weekend of Allianz football league action...

Beggan underlined his worth to the Farney County cause with three points from placed balls, including a monster kick against the wind in the second-half.

Stack played an instrumental role as the Rossies secured their first win in Division 2 at Clare’s expense in Dr Hyde Park. Forker missed the round 2 defeat to Laois but was a key man as Armagh scored an impressive win over Kildare on home soil.

The influential Heaney netted a goal in the Tribesmen’s spirited minimum margin victory over Donegal in Letterkenny. Dublin dug deep into their reservoir of experience to eke out a draw against Monaghan and McCarthy was central to their comeback.

Powter and Cork are on course for an instant return to Division 2 following their third win in as many games. Half-back Childs finished with 1-1 to his name in Limerick’s two-point Division 4 success over Carlow in Netwatch Cullen Park.

Westmeath had two points to spare over Fermanagh and Connellan made a big contribution to the win. Kildare had no answer to the work-rate of Burns and his Armagh team-mates in the Athletic Grounds on Saturday evening.

The midlanders’ captain raised a green flag as they came out on top in their local derby with Leitrim by 2-14 to 1-9. McGuigan sent over seven points (six from play) in the Oak Leafers’ 0-10 to 0-6 Division 3 victory over visitors Tipperary.

Mayo were staring defeat in the face in Pairc Tailteann but half-time substitute McLoughlin’s second-half tally of 1-2 edged them over the line with their nose in front. The accurate McCurry pick-pocketed Kerry to the tune of six points on his home pitch of Edendork.

The Galway captain hit four crucial points (two from play) as they overturned a seven point deficit in Letterkenny. The Farney County enjoyed a dream start thanks to McManus’ first minute goal and he went on to add four points to his individual tally.