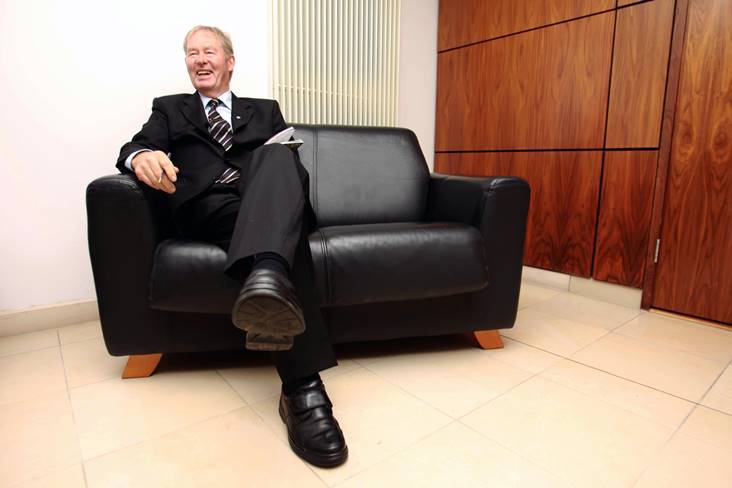 Mícheál Ó Muircheartaigh, who recently celebrated his 90th birthday, has received special recognition on the RTÉ Late Late Show after being awarded an All-Star, the only one of 2020.

In an interview which was pre-recorded at Croke Park, the legendary GAA commentator spoke to host Ryan Tubridy with the coveted Liam MacCarthy and Sam Maguire Cups alongside as the first episode of the new Late Late Show season aired last night.

The popular Kerry native went viral last April when he launched an initiative to inspire elderly people 'cocooning' to stay active at home during the Covid-19 emergency and featured on the RTÉ News doing his daily exercise routine from his own garden. 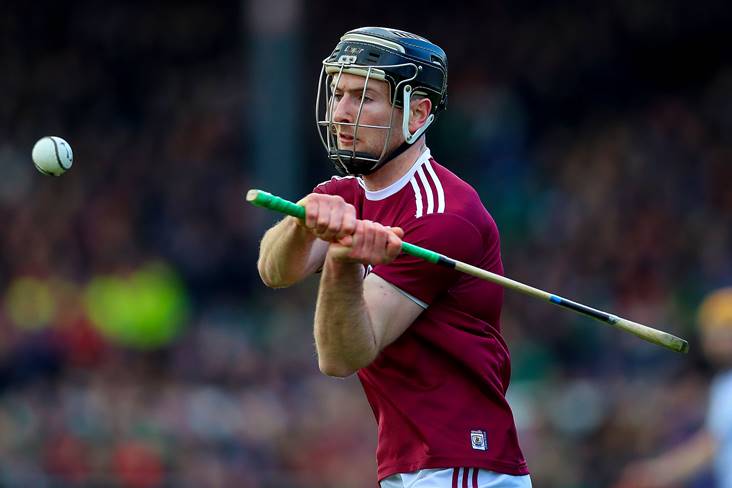 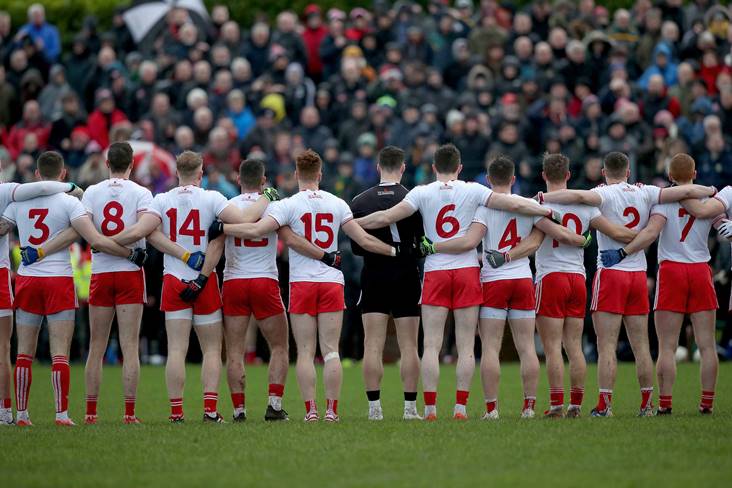 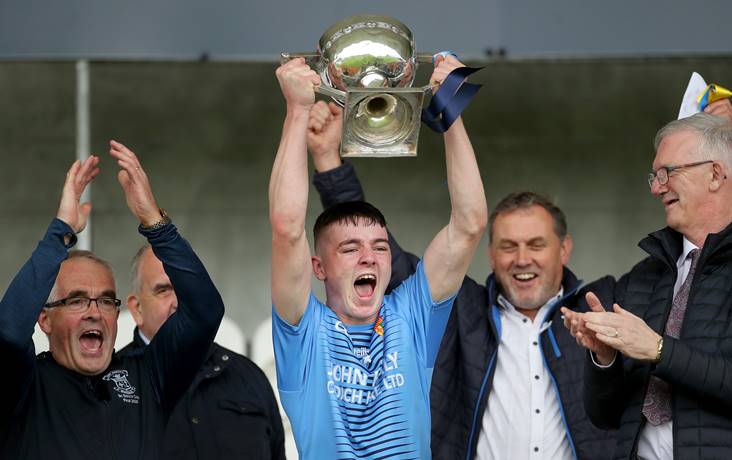 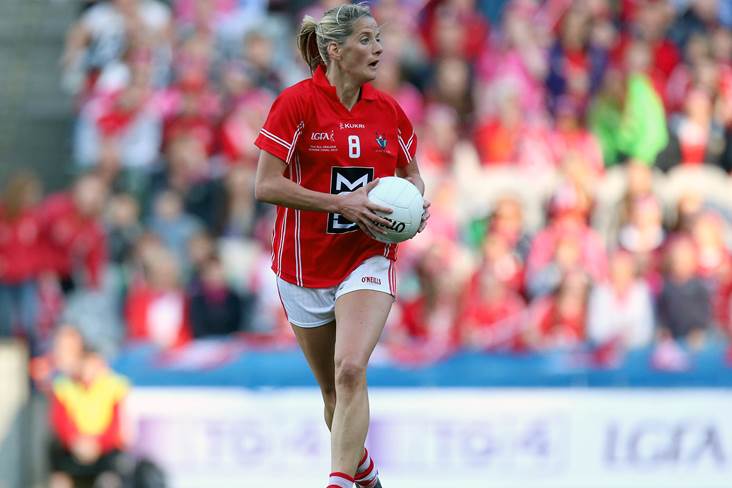