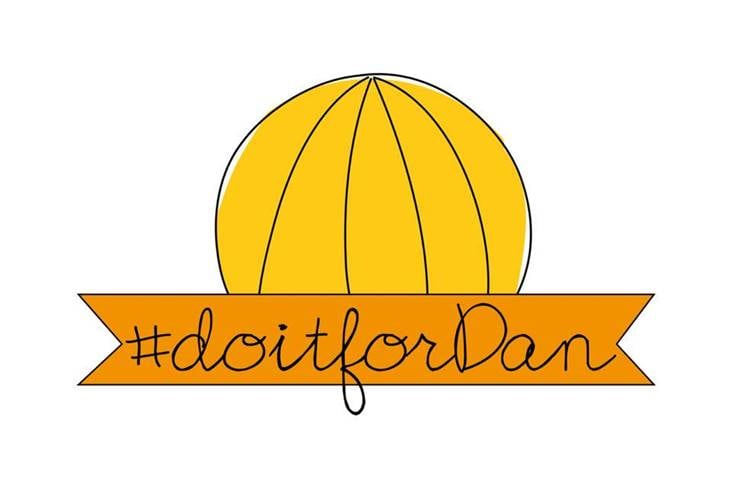 'Do It For Dan' is a fundraising drive for young Dan Donoher, son of former Laois footballers Niall and Aisling Donoher.

The Do it for Dan committee has posted a heartbreaking update on social media with the confirmation that little Dan Donoher will not be making the trip to the US to receive life-saving treatment.

A worldwide fundraising campaign for the son of former Laois footballers Niall and Aisling (nee Quigley) Donoher had been set up in March and raised over €3.3million to cover the costs of a once-off infusion of Zolgensma.

The GAA community all over the country and beyond rallied together to organise fundraising events to help send Dan to America.

But unfortunately there was terrible news when Dan was preparing for his treatment as results from a second set of tests showed that he had contracted a virus which has caused him to develop antibodies that will prevent the infusion from being unsuccessful.

The Do it for Dan campaign have revealed that they will be pledging €1million of the funds raised to A Better Life for Livie, a fundraising drive for baby girl Livie (Olivia) who has been diagnosed with SMA, the same condition as Dan. 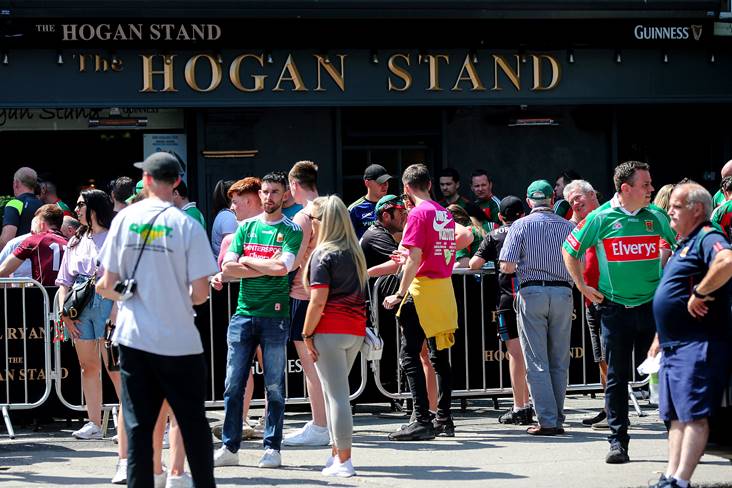