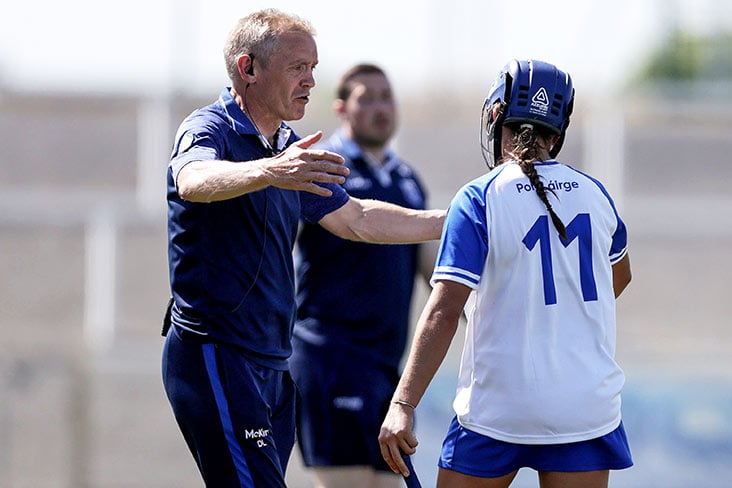 Waterford are on the lookout for a new senior camogie manager after Derek Lyons stepped down last night after two years in charge.

Lyons' departure comes after he led the Deise to their first All-Ireland semi-final appearance in 63 years where they lost to Cork by five points. They also reached the quarter-finals last year, losing to Tipperary by six points.

Waterford Camogie has thanked the outgoing manager for his "hard work and commitment" over the past two seasons.