Dowling to stay in charge of Kilkenny for fourth season 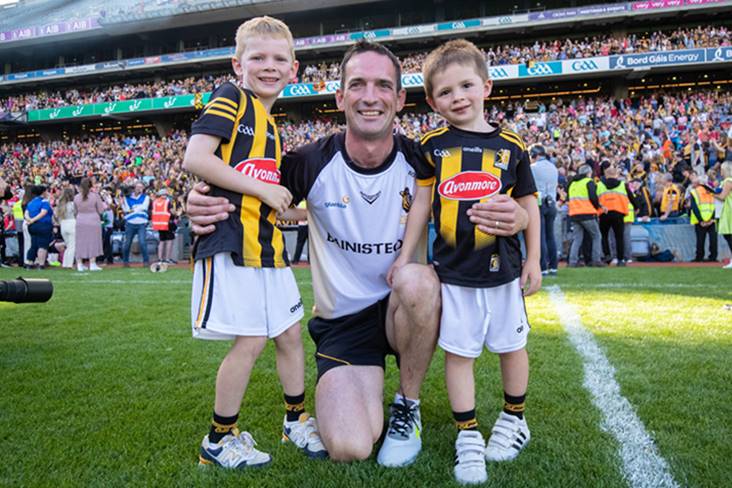 Brian Dowling is set to take charge of Kilkenny’s senior camogs for a fourth season.

The former Kilkenny attacker’s name has been put forward for ratification to remain at the helm for the team’s 2023 campaign.

Dowling guided the Cats to the second All-Ireland senior camogie championship title of his reign earlier this month when they defeated rivals Cork in the final at Croke Park.

Having won two All-Ireland titles with is native county himself, Dowling took over the reins from Ann Downey after the 2019 season after serving as a coach and selector with him.

“At a meeting of Kilkenny Executive last night it was unanimously agreed to put Brian Dowling forward for ratification as senior camogie manager for the 2023 season at the September County Board meeting on 6 September,” a statement from Kilkenny camogie reads.

“It will be Brian’s fourth season in charge having brought success in 2020 and again just a few weeks ago in 2022.

“Brian’s backroom team will all be finalised in the coming weeks. It’s great to have Brian staying as he brings continuity to the camogie setup and his record speaks for itself and we’re delighted to have a man with so much knowledge and experience leading our Senior team for the 2023 season.”