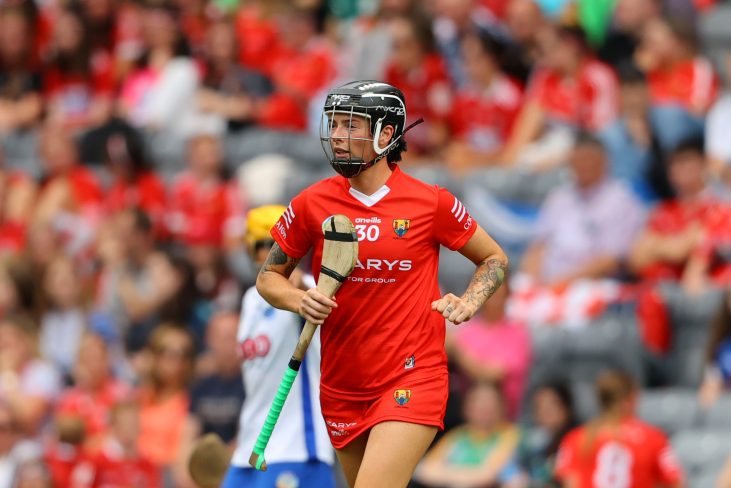 Cork camogie boss Matthew Twomey described the “huge relief” felt after star midfielder Ashling Thompson was cleared to play against Waterford on the day of the All-Ireland semi-final.

Thompson received news of her successful appeal against a two-match ban a couple of hours before throw-in at Croke Park and would come on to play a pivotal role against the Deise women.

The 0-15 to 0-10 victory earned the Rebels a place against Kilkenny in the All-Ireland final on Sunday week and, speaking to RTE Sport, Twomey said it was a huge relief to be able to call on the Milford star when she was needed.

"I suppose we thought she was going to be gone for the rest of the campaign, but thankfully when we got the phone call coming off the train, it was a huge relief,” he said.

"We had to use her probably sooner than we thought, but when she came on the field she was a colossus."