Jacob hits out at 'nasty and personal' online abuse 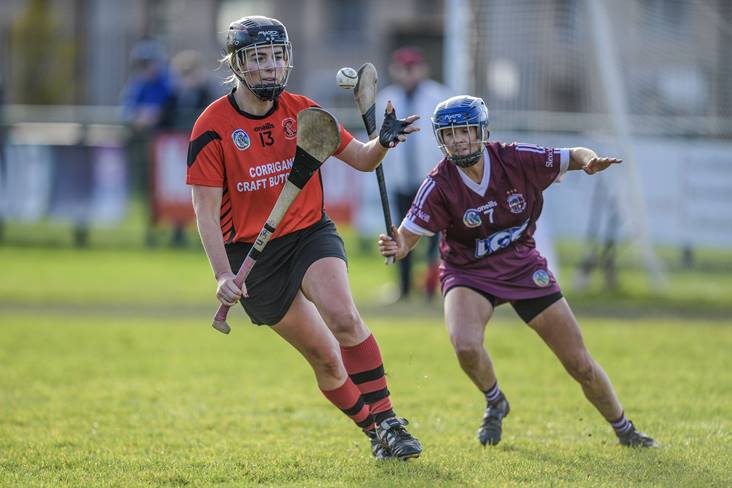 RTÉ pundit Ursula Jacob is the latest GAA figure to be the subject of online abuse.

The camogie great says she won't change her Wexford accent after a GAA Facebook page which has almost 300,000 followers shared a tweet over the weekend which read: “We give out about the games being on SKY but thank god the option is there to turn off Ursula Jacob.”

Jacob shared a screenshot of the since-deleted story before hitting back at the abuse.

“Usually I never entertain and give keyboard warriors an ounce of time or thought but sometimes enough is enough and standing up for yourself is more important than constantly just putting up with nasty, tasteless comments from faceless cowards.

"Firstly, I am a proud female and proud Wexford woman, who just happens to have a Wexford accent too. Shock horror!

"I am and will always be forever proud of where I come from so I’m not going to start now or try changing my accent anytime soon.

"I’m well aware that being on a public platform you are always open to debate and discussion not everyone will always like you.

"I’ve also no problem with anyone disagreeing with any comments I make while working with RTE or on the Sunday Game, that’s part and parcel of the job.

"What I do have a problem with is an anonymous person / people setting up a page trying to create headlines out of nothing, facilitating nasty personal attacks and one again targeting another female pundit or presenter.

"Have we seriously not just moved on with the times at all or are we still stuck in the past?

"I have always and will be proud of what I have achieved as a player but also know that I can back myself working as a pundit who is knowledgeable in both hurling and camogie.

"I’m not into tokenism or making up numbers. I am there because I have a voice and can give an informed and educated opinion.

"Lucky for me I am a strong woman who has a brilliant support network who always have my back and are super proud of me but I would seriously encourage anyone who thinks about writing something nasty, tasteless or personal about anyone on a social media platform to think before you type.

"At least I am brave enough to stand by my opinion on national TV whereas some faceless coward has to hide behind a keyboard to try promote nothing but pure nastiness and bullying. But as my wise mother has always said to me ‘if they’re talking about you, they must be worried about you!’

"Lastly, I’d like to thank the overwhelming number of people who have continued to support me, their positivity will always outside the few narrow-minded individuals.”