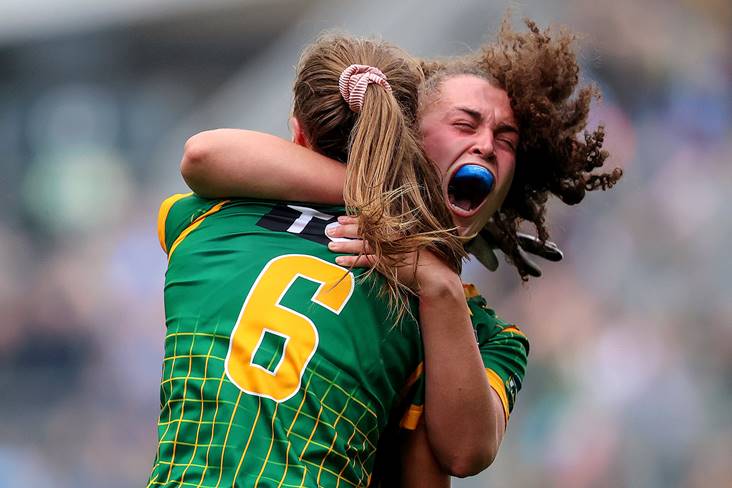 The nominees for the RTÉ Sport Awards 2021 Team of the Year have been revealed with four All-Ireland winning sides amongst the nine candidates.

All-Ireland senior football champions Tyrone and Liam MacCarthy Cup holders Limerick are two of the GAA sides up for the prestigious award, along with Galway’s camogs who won their second All-Ireland title in three years this past season.

Also nominated are Meath ladies after backing up their intermediate success in 2020 with a first ever All-Ireland senior crown this year.

The RTÉ Sport Awards 2021 will be presented on Saturday, 18 December on RTÉ One.