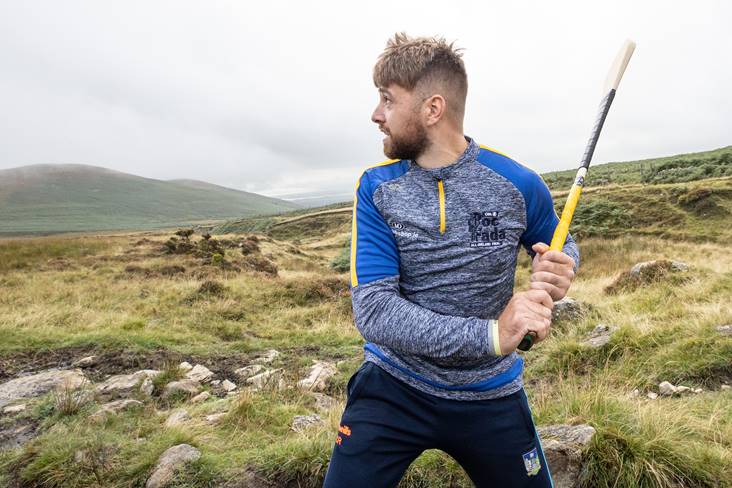 A month after winning a second Liam MacCarthy Cup title in three years, there was further All-Ireland glory for Limerick on the Cooley Mountains in Co. Louth today when Colin Ryan became M Donnelly Poc Fada champion for the first time.

The 2018 All-Ireland SHC winner from Pallasgreen, who finished in fourth place in the historical long puck competition back in 2019, came out on top this time around to be crowned King of Cooley.

As last year's event were cancelled due to the Covid-19 pandemic, the Poc Fada Craobh na hÉireann celebrated the 60th anniversary of its first finals this year and it was somewhat fitting that a Limerick native would take the spoils.

The winner of the inaugural All-Ireland Poc Fada title in 1961 was Limerick born and Dundalk based De La Salle Brother Vincent Godfrey.