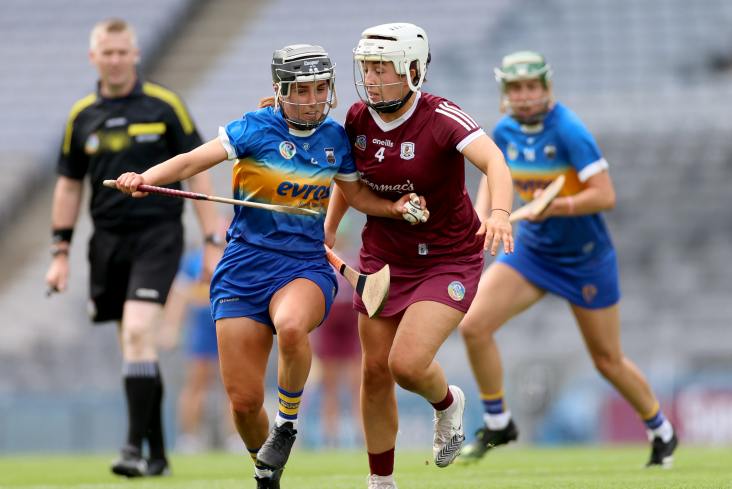 Galway's Dervla Higgins has had her red card rescinded ahead of Sunday's All-Ireland senior camogie championship final against Cork.

Higgins faced the prospect of missing the O'Duffy Cup showdown at Croke Park after being shown a red card by referee Ray Kelly in a case of mistaken identity for an off-the-ball incident during the 1-13 to 0-12 victory over Tipperary but successfully appealed the sending off.

The Athenry defender's availability is a huge boost to the Tribeswomen in their quest for a fourth All-Ireland senior camogie championship title.