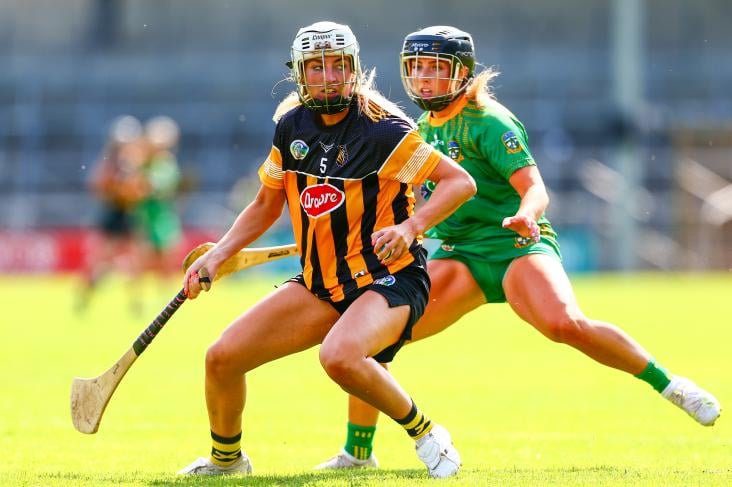 Kilkenny and Galway will play in the ISPCC All-Ireland intermediate camogie championship final and they will be joined at Croke Park on September 12 by Armagh, who are an hour away from retaining their premier junior title. It was a special day too for Cavan, who won the Tesco minor C title, while Cork and Galway qualified for the A final.

Kilkenny’s leading scorer, Sophie O’Dwyer will earn plenty of plaudits from the 0-13 to 0-9 semi-final triumph over Meath in the familiar surrounds of UPMC Nowlan Park, by virtue of supplementing the 19 points she had already registered in the competition with a further nine.

The defensive unit deserves much credit too however, Leann Fennelly and Ciara Murphy standing out in nullifying the considerable goal threat of Máire Kirby and Jane Dolan, while Ciara Phelan, Ciara O’Keeffe and Danielle Quigley were others to shine.

Aoife Minogue, Kristina Troy and Megan Thynne were among the Royals to stand out in a fantastic contest but the Meath contingent’s inability to provide Kirby, who had six goals to her name coming into this tie, with any sort of quality supply will grate, Kirby being the victim of two yellow-card fouls on the rare occasion she got in possession. Even apart from that, Meath had chances but too many went astray.

Kilkenny went in at the water break leading by 0-4 to 0-3 after the sides had been level three times but with O’Dwyer and Quigley splitting the posts towards the end of the half, stretched that to 0-9 to 0-5 at the interval.

Dolan pointed a free soon after the restart but Meath never got closer than that and indeed only managed to get within four at any stage thereafter once O’Dwyer and Sarah Walsh put some further daylight between the sides.

Last year’s beaten finalists Antrim came out on the right side of a cracking battle with Galway by 2-13 to 1-13 at St Tiernach’s Park.

Goals from the Ulster side’s Twin Terrors, Róisín McCormick and Áine McGill inside the first ten minutes gave Antrim a dream start and proved definitive in the end. McCormick was in like a flash on McGill’s delivery after her teammate had won the Galway puckout, flicking the sliotar into space in front of her and pulling on it as it bounced up to shake the rigging.

McGill followed up with another decisive finish to the roof of the Galway net but the Maroons maintained their composure and two points by Áine Keane either side of a Mairéad Dillon score halved the deficit to three. The response from Paul McKillen and Jim McKernan’s crew was notable though, McCormick, Maeve Kelly and McGill (twice) raising white flags and it was 2-7 to 0-7 at the change of ends.

The Saffrons’ defensive unit excelled in preventing Keane and Dillon from exerting a greater threat in the danger zone, led by the commanding Niamh Donnelly. At the other end, they kept the scoreboard ticking over with points from Nicole O’Neill, the brilliant Magill and McCormick, and though Keane, Dillon and sub Tegan Canning responded, and Cathal Murray’s team did manage to shore up their own defence after that horror start, their inability to beat Catrina Graham until Ava Lynskey’s batted finish in the second minute of injury time inhibited any comeback.

Armagh are back in the ISPCC All-Ireland premier junior final after proving too strong for Clare by 2-13 to 1-6 at Conneff Park in Clane. Ciara Donnelly was the primary markswoman and she knocked over three points from placed balls in the first half, with veteran Bernie Murray adding a wonderful individual score as they led by 0-7 to 0-3 at half-time.

It looked done and dusted as Armagh moved nine points clear but a Sinéad Power goal gave Clare hope. They needed another major though and instead, it was Murphy’s shot that dipped just under the Banner crossbar to ensure that the Orchard County would progress to a final date.

Goals in each half from Cavan corner-forward, Aoibhe Conaty put paid to Mayo’s dreams in the Tesco All-Ireland Minor C final as the Breffniwomen prevailed by 2-5 to 0-8 defeat at Markievicz Park.

A brace of points from Fionnuala McLaughlin and another excellent score from Émer Delaney helped Mayo into an early 0-4 to 0-1 lead, but Aislinn Keenaghan got Cavan back into the game with two points before Conaty struck for her first goal to make it 1-5 to 0-5 at half-time.

The winners had three goal chances before Conaty finally rattled the net for a decisive second time and with player of the match, Emma Mulvaney imperious at full-back, Mayo’s gallant bid fell just short.

The pairing for the A final was also determined as Kilkenny edged out Galway in a tumultuous affair by 3-21 to 1-25 after extra time and Cork poked through against Dublin in a cagier tie, 0-15 to 1-11, despite being reduced to 14 players at the three-quarter mark.

Being on the losing side had to be particularly tough on Katie Gilchrist, who scored 1-14 for Galway, but Kilkenny had a greater overall threat and that proved definitive.

Meanwhile, a goal five minutes after the restart by Annabelle Timothy gave Dublin the lead against Cork but points from Orlaith Cahalane and Rose Murphy edged the Rebels back in front and they managed to stay there despite a fantastic effort from the Dubs. 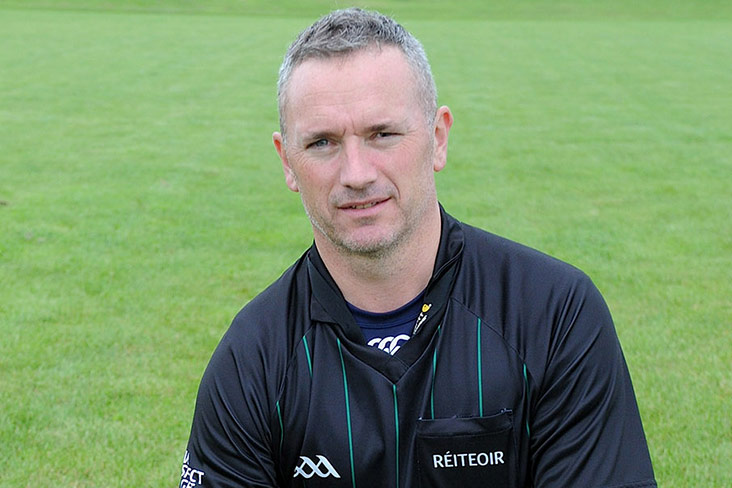 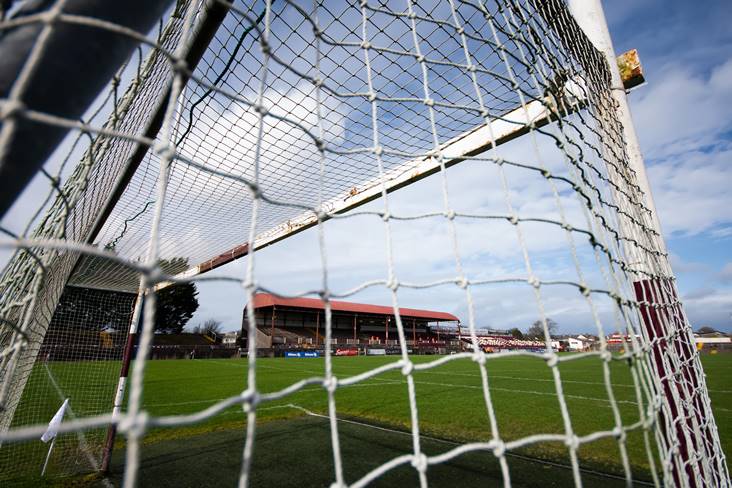