"They were probably screaming at the telly today" 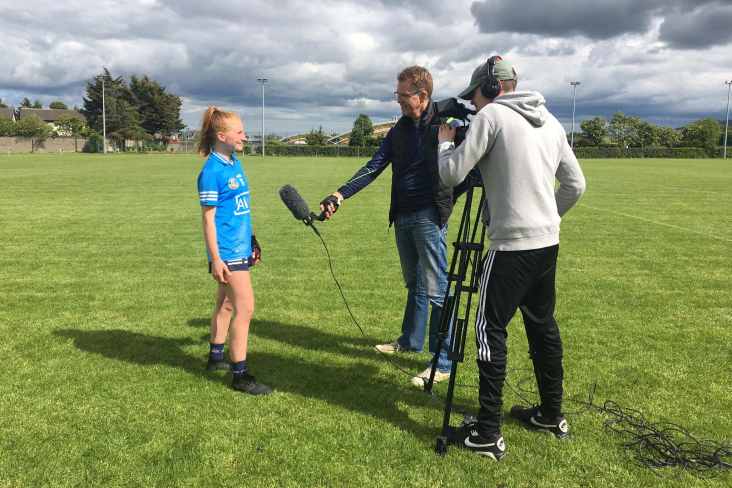 "It’s everything we talk about it our family at dinner time" - Dublin camogie vice-captain Jody Couch, who has a twin sister and an older sister in the squad.

Jody played superbly in the Littlewoods National League thriller with Offaly and then gave a wonderful interview on the joy of playing sport and on both of her families - at home and in camogie.

"We’ve all played since we were tiny," says the 19-year-old who can’t wait to have her parents back at the matches. "They were probably screaming at the telly today".

Video by Jerome Quinn Media, with match action from a Live Stream for Dublin Camogie.